It now stands at a level of 80 points, up from a record low of 59 in October, but still below its long run average of 100.

Investors are least confident about the prospects for Europe, which has a confidence score of 51%. (A score above 50% shows positive sentiment, below 50% shows negative sentiment). Nonetheless valuations in Europe look relatively attractive, with a CAPE ratio of 13.6 compared to a long run average of 20.7.

"Investor confidence is gradually edging up, though there’s still a lot of caution in the air. That’s understandable, as a number of dramas are unfolding this year, including elections across Europe, the evolution of the Trump presidency, and of course the start of the UK’s withdrawal from the EU.

Despite, or perhaps because of, the election of Donald Trump as President, private investors have greatest confidence in the US stock market, even though valuations are relatively high compared to other parts of the world. US stock valuations are not so elevated they have no scope to move higher however.

The long term investor should still have a healthy slug of equities in their portfolio to generate real returns, particularly with a bout of inflation on its way.

Cash returns remain woeful, and indeed NS&I just announced further interest rate cuts to four of their variable rate products, so there is little sign of this situation materially improving.

Bond yields have picked up since their low in August, following the Brexit vote, however they still carry a fair degree of risk in exchange for a pretty limited return." 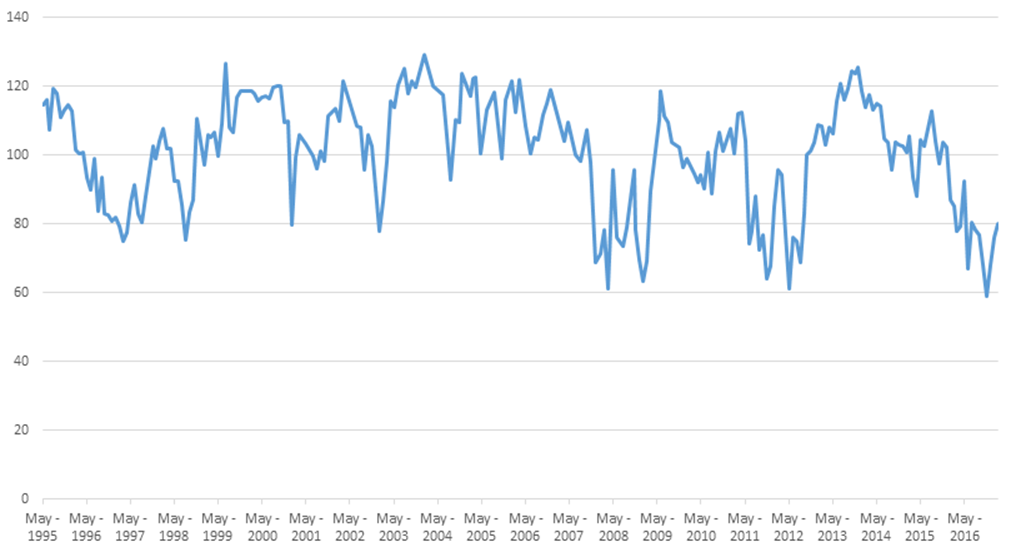