BP cuts 'prove Scotland should not be independent' 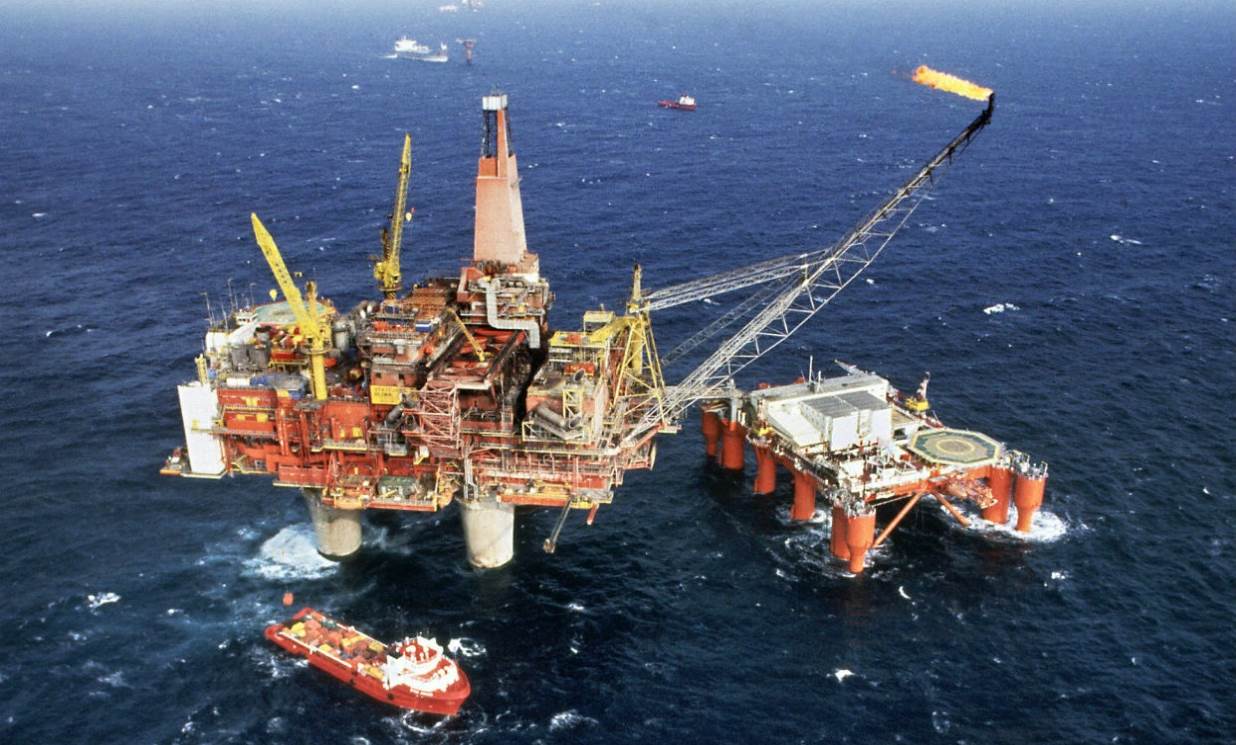 Hargreaves Lansdown is not responsible for this article's content or accuracy and may not share the author's views. News and research are not personal recommendations to deal. All investments can fall in value so you could get back less than you invest. Article originally published by The Week.

The loss of hundreds of BP jobs in the North Sea together with the plummeting price of oil proves Scotland should not be independent, said MSP Alex Johnstone today.

The Conservative MSP spoke out following the announcement by BP that it planned to shed about 600 workers from its operations in Scotland, part of a new set of cutbacks that will see 4,000 staff go globally.

"The SNP said the oil industry would make the whole of Scotland financially secure," he said, referring to claims made prior to the 2014 independence referendum.

"This shows how much of a mess Scotland would be in financially if we'd sleepwalked our way into independence. This will have an ongoing effect on our local communities and Scotland’s economy."

Speaking during a Holyrood debate, Robertson said: "There is no crisis. We have just actually extracted more oil than ever before in the North Sea."

The North Sea oil industry, the proposed backbone of an independent Scotland, has been hit hard by falling prices.

A barrel price of $110 was used to justify post-independence spending plans, but the international benchmark is currently nearing a 12-year low at $31.50 a barrel.

The decline "has made a mockery of [the SNP's] pre-referendum fiscal forecasts," says the Financial Times.

Responding to the job losses, First Minister Nicola Sturgeon said a taskforce would focus on doing "everything we practically can do to help both individuals who are facing the prospect of redundancy, but also helping the industry in general as it seeks to cope with what are very difficult market conditions".

This article was from The Week and was legally licensed through the NewsCred publisher network.

Rail fares: passengers in England will not face double-digit rise

UK employers could be forced to pay down pension deficits