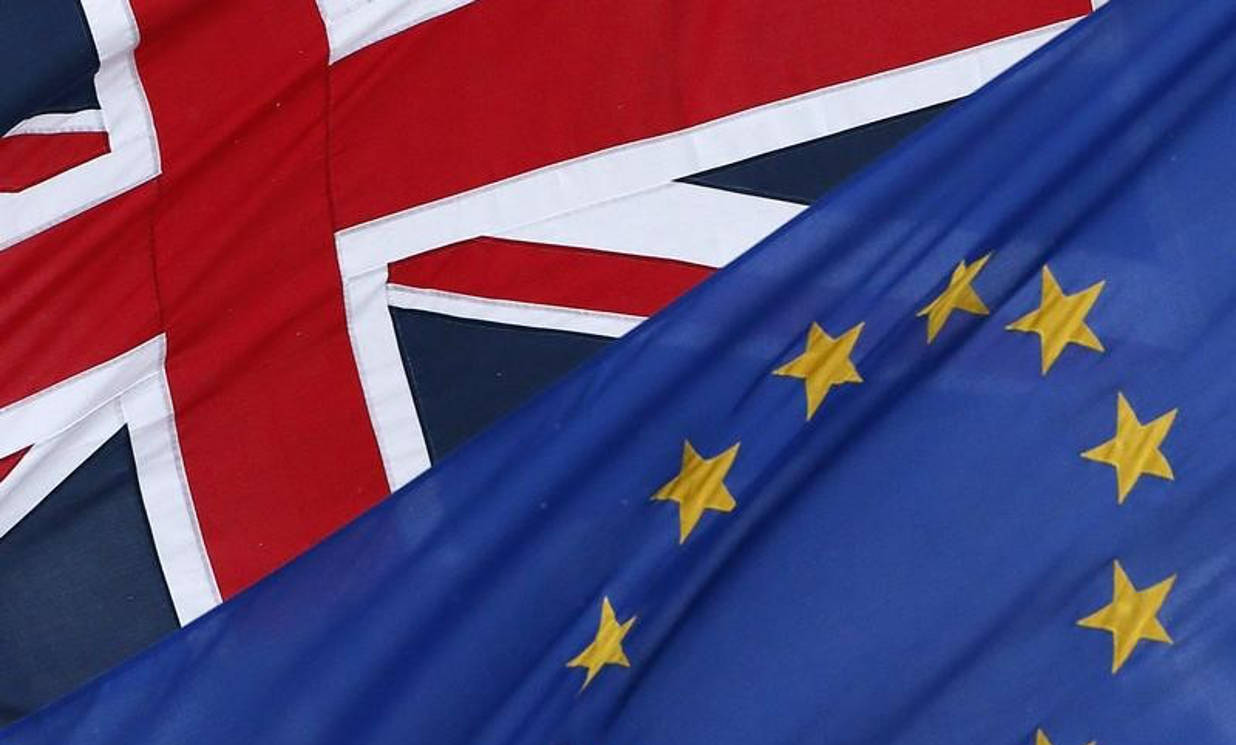 Goldman Sachs and JPMorgan are pouring cash into the campaign group fighting to keep Britain in Europe, ahead of a referendum on the issue that could come as soon as this summer.

Sky News reported on Wednesday that Goldman Sachs is donating "hundreds of thousands of pounds" to campaign group Britain Stronger in Europe, led by Stuart Rose, the former CEO of Marks & Spencer.

Sky followed that up with another story on Thursday saying JPMorgan is also "preparing to make a substantial donation" to the same campaign.

In backing the group, the two US investment banking heavyweights have positioned themselves squarely in contention with top City hedge funds.

Sir Michael Hintze, who founded hedge fund CQS back in 1999, is believed to have backed the anti-EU Vote Leave group and Crispin Odey, the founder of hedge fund Odey Asset Management, is also backing the campaign.

The division in finance is not so cut and dry, however. David Harding, the founder of hedge fund Winton Capital Management, is on the board of pro-EU campaign group Stronger in Europe and has reportedly donated several million. Egerton Capital's John Armitage is also donating to the Stronger in Europe campaign.

The business world is getting increasingly edgy about Britain's looming referendum on whether to remain in the European Union. Many international businesses with a presence here, such as Goldman and JPMorgan, worry it could place a burden on their UK operations.

Prime Minister David Cameron proposed the referendum on Britain's membership of the EU in the run-up to last year's general election to head off growing support for anti-Europe party UKIP. Cameron himself supports EU membership and is currently trying to negotiate reforms to Britain's membership terms as an alternative to a full exit.

The referendum will be held in 2017 at the latest but could come as soon as this summer.

This article was written by Oscar Williams-Grut from Business Insider and was legally licensed through the NewsCred publisher network.