10 things you need to know in markets today 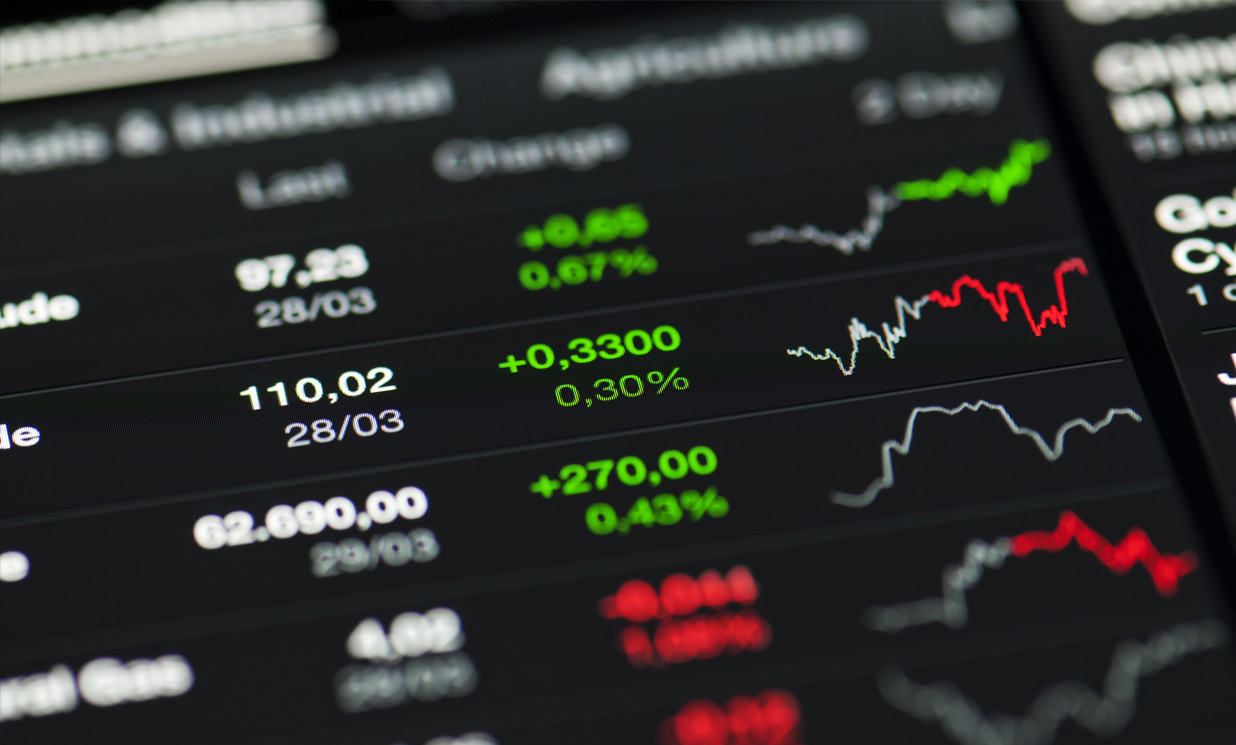 Good morning! Here's what you need to know in markets on Thursday.

It's UK GDP day. Preliminary figures for third quarter growth are due at 9.30 a.m. BST (4.30 a.m. ET), with economists expecting growth on the second quarter to be 0.3%, a slowdown from the second quarter's quarterly change of 0.7%. Annualised growth is expected to hold steady at 2.1%.

Global banks will probably lose their current legal rights to provide services in the European Union after Brexit, the UK’s trade minister said in the most detailed outline yet of the government’s thinking. Passporting, which allows London-based lenders and insurance companies to sell their services anywhere in the single market, is unlikely to continue after the UK leaves the 28-nation bloc, Mark Garnier said in an interview with Bloomberg News.

Samsung on Thursday said its operating profit fell 30% year-on-year in the quarter to its lowest level in two years, marred by the withdrawal of its Galaxy Note 7 smartphones. The world's top smartphone maker said third-quarter operating profit was 5.2 trillion won (£3.7 billion, $4.57 billion), matching its revised guidance. The firm had initially estimated a 7.8 trillion won profit but cut its guidance to reflect losses incurred in the withdrawal of the fire-prone Note 7s.

Tesla shares rose Wednesday after the electric car and battery maker reported better than expected sales and said it is on track to meet its delivery targets for the year. Revenue in the third-quarter was $2.3 billion (£1.8 billion), well above the $1.9 billion (£1.5 billion) analysts expected.

Mexico's InvestaBank said on Wednesday it had agreed to buy two Mexican units of Deutsche Bank as the German lender exits non-core businesses amid a drive to cut costs in a major organisational shake-up. InvestaBank said in a statement it would seek a capital increase of some 2.5 billion pesos (£108.8 million, $133 million) to help fund the purchase of the units, Deutsche Bank Mexico and Deutsche Securities, without disclosing the price tag for the deal.

Snapchat's parent company, Snap Inc., is aiming to raise "as much as $4 billion (£3.2 billion)" when it goes public early next year, according to a Wednesday report from Bloomberg's Alex Barinka and Sarah Frier. A source previously told Business Insider that Snap plans to go public by late March at around a $25 billion (£20.4 billion) valuation, but now Bloomberg is saying that number could swell as high as $35 billion (£28.6 billion) or even $40 billion (£32.7 billion).

The new CEO of the Financial Conduct Authority (FCA) has hit back at a think tank report that dubbed the regulator "timid and cowed." Andrew Bailey said: "I have to say I thought the New City Agenda report was pretty disappointing. It was very rooted in the past. It drags over past history. It's just raked over the old coals."

This article was written by Oscar Williams-grut from Business Insider and was legally licensed through the NewsCred publisher network.

Half of energy suppliers 'at imminent risk of collapse'

'Time for the truth': MPs call on Boris Johnson to publish 'partygate' report