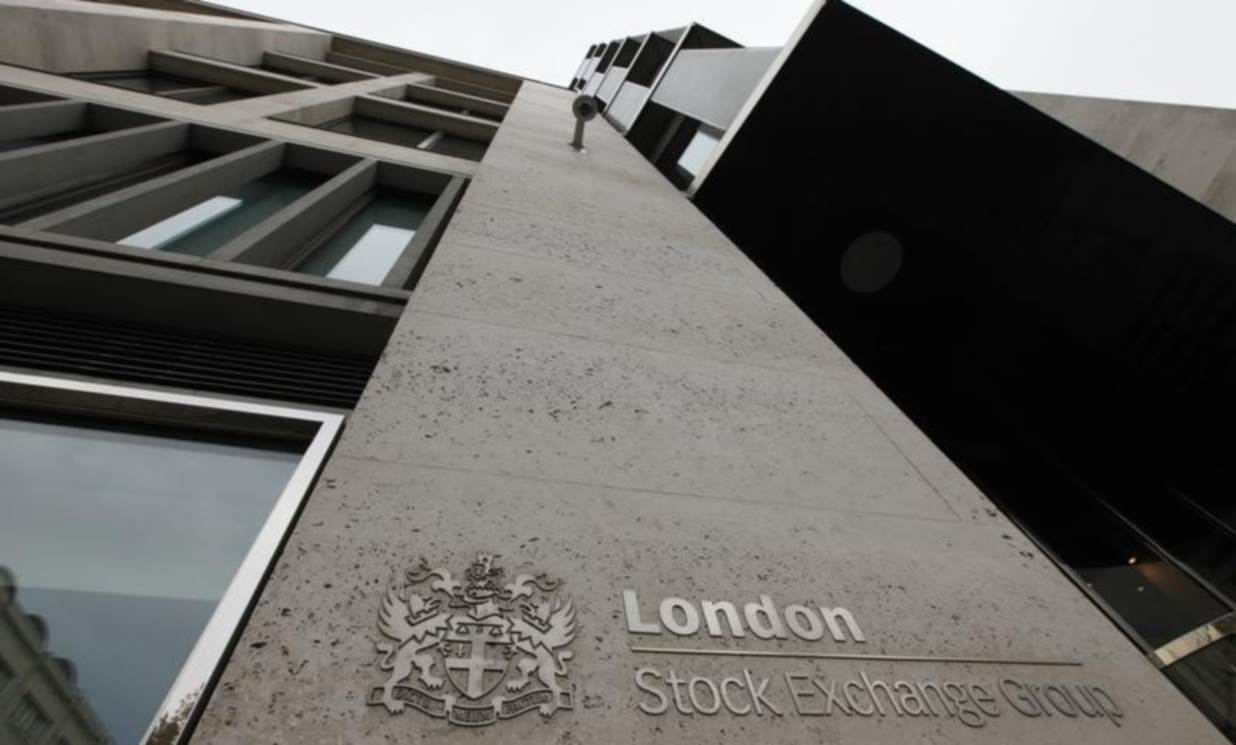 If takeover talks between London Stock Exchange and Deutsche Boerse lead to a wedding, consider Brexit to be the shotgun.

Britain's biggest stock exchange is running into the hands of its German counterpart just as the odds shorten on Britain voting to exit the European Union. For the London exchange, starting on a deal now is a way of hedging against that risk.

Despite its name, LSE is a very European business. It owns Borsa Italiana and generates around 30 percent of its revenue from the Euro area, according to analysts at Barclays.

About a quarter of LSE's revenue comes from LCH Clearnet, its pan-European clearing house, according to Bloomberg data. That division has both a U.K. and Eurozone license - and Brexit is a threat to its euro-denominated business because the company would be based outside the EU.

If Brexit happens, a European owner would also reduce any uncertainty over how the exchange would implement the EU's Mifid rules, which are aimed at making markets more transparent. If the deal is completed, the LSE would be less likely to need a complex or costly passport system to access the EU.

Revealing talks with Deutsche Boerse now doesn't remove the risks associated with Brexit, but waiting until after the referendum would have weakened the exchange's hand. Better negotiate now what the LSE describes a merger of equals rather than negotiating from a position of weakness post-Brexit.

The 12 billion-euro ($13 billion) takeover marks Deutsche Boerse's third attempt to buy the LSE in 16 years. The deal's logic has only increased in that time. Both are trying to reduce their reliance on stock trading as volumes decline and are trying to grow revenue by adding index, derivatives and clearing businesses.

LSE is further ahead on that path, deriving about 26 percent of its business from markets, compared with about 51 percent at Deutsche Boerse.

A deal today might be more appetizing to the LSE, which has previously spurned Deutsche Boerse's advances, than in the past. LSE CEO Xavier Rolet has worked hard to bulk up through acquisitions, contributing to LSE's spending of $6.2 billion over the past 10 years. Deutsche Boerse's last offer for the LSE valued the company at just 1.3 billion pounds.

A deal would also leave rival Euronext, which is the most reliant on markets trading and listing fees of the three, further out in the cold.

What matters most now is execution. Big exchange mergers have floundered before on antitrust concerns. But right now, navigating the very unpredictable waters of Brexit is the priority for this pair.

This column does not necessarily reflect the opinion of Bloomberg LP and its owners.

This article was written by Lionel Laurent from Bloomberg and was legally licensed through the NewsCred publisher network.

Sterling hits highest since May 5 on strong labour market data

Half of Britons say cost of living crisis has made health worse, poll finds

The remortgage trap that will cut your income by 5pc