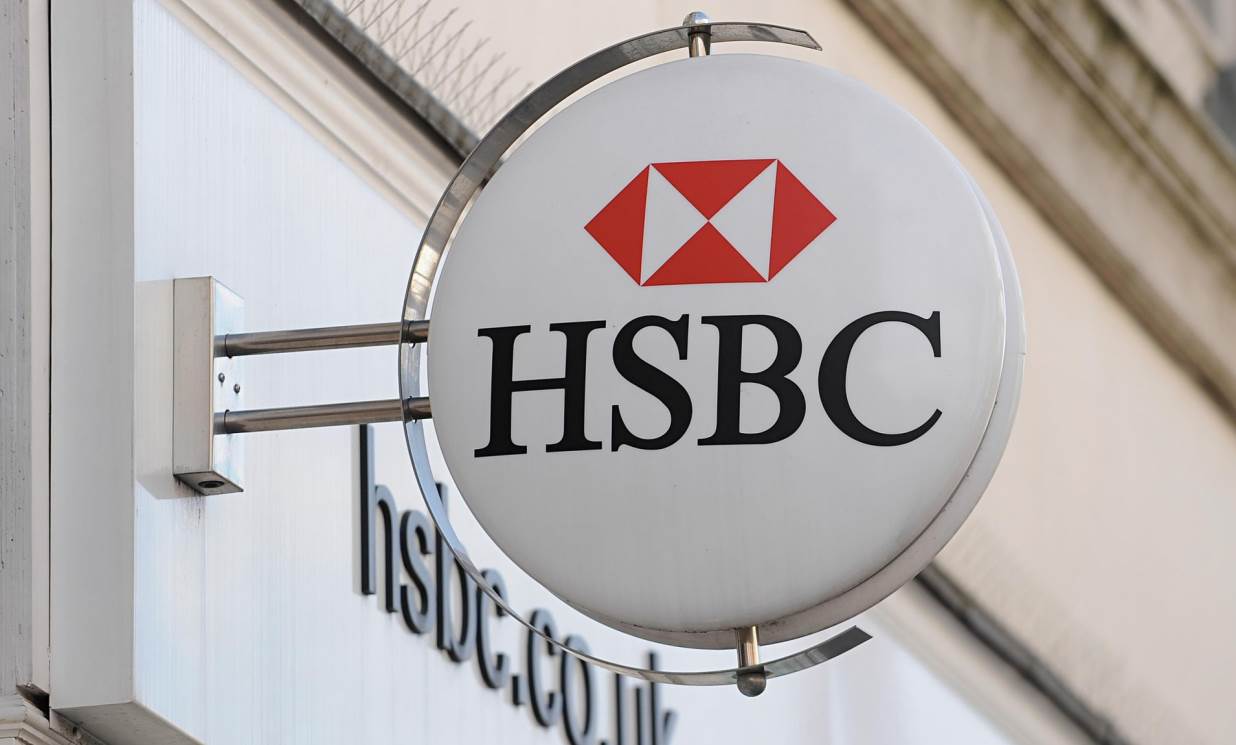 Hargreaves Lansdown is not responsible for this article's content or accuracy and may not share the author's views. News and research are not personal recommendations to deal. All investments can fall in value so you could get back less than you invest. Article originally published by Evening Standard.

HSBC chairman Douglas Flint has announced that the hunt for his successor has begun.

He also said that his successor would lead the search for a new chief executive to replace Stuart Gulliver.

Both men have been under fire from some investors after HSBC incurred a series of multi-million pound fines over anti-money laundering measures and mortgage backed securities mis-selling, spent £40 million deciding to keep its headquarters in London and last month reported a plunge into the red in its fourth quarter.

Flint also warned of a "bumpier road ahead with last month’s annual figures".

In a letter sent on Friday to shareholders ahead of next month’s annual meeting, Flint said: "The nomination committee has now turned its attention to formulating a succession plan for my own role as group chairman so that the incoming group chairman can lead the process for selecting the next group chief executive in due course."

HSBC dives into the red and is being probed over ‘princelings’

He said the search process had begun headed by Sam Laidlaw, chair of the nomination committee, and senior independent non-executive director Rachel Lomax.

Flint said: "The board aims to nominate my successor during 2017 but the exact timing is clearly dependent upon identifying and securing the appropriate candidate. My own commitment is to remain as long as necessary to ensure a smooth transition."

Flint joined HSBC as its finance director in 1995 and became chairman in 2010. Gulliver has been at the bank since 1980 and became its chief executive in 2011.

This article was written by Nick Goodway from Evening Standard, London and was legally licensed through the NewsCred publisher network.

Article originally published by Evening Standard. Hargreaves Lansdown is not responsible for its content or accuracy and may not share the author's views. News and research are not personal recommendations to deal. All investments can fall in value so you could get back less than you invest.