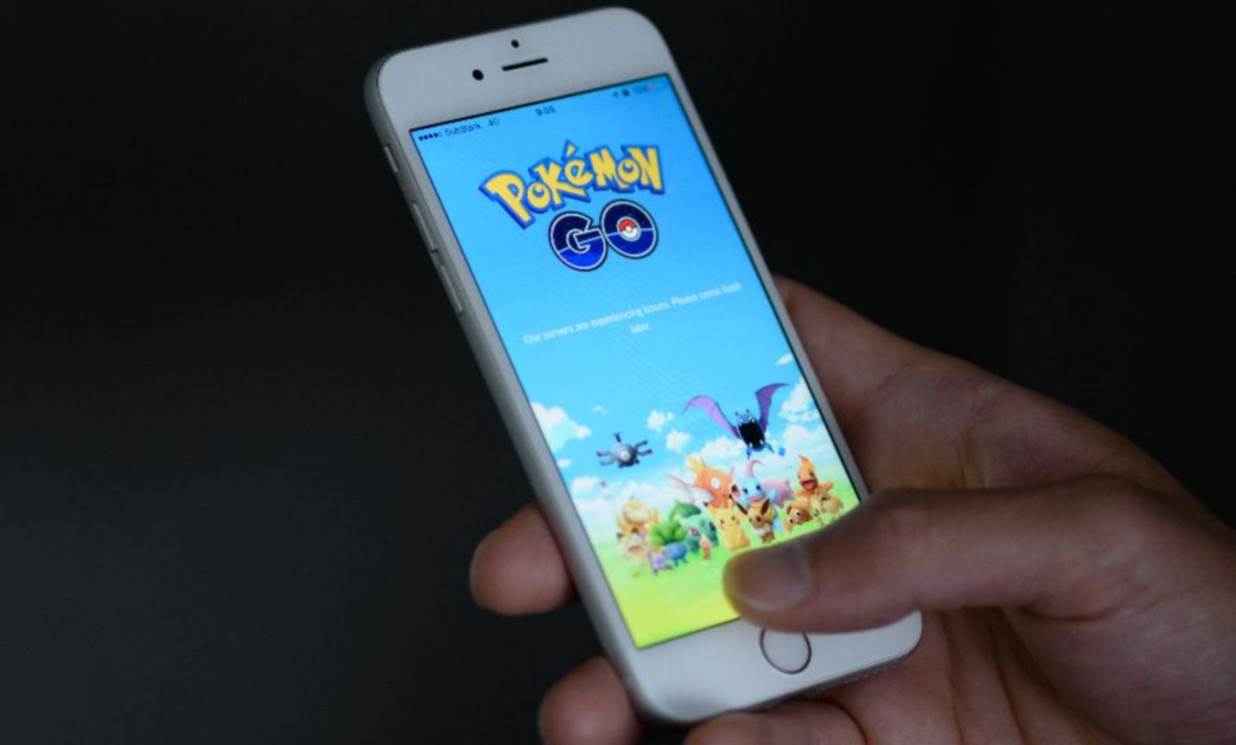 Pokémon GO is a new sensation. Launched on July 6, the app is already the No. 1 app in the world - and it isn’t even available in most countries. In less than two weeks, from a standing start, Nintendo's new game app is more popular than both Facebook and Snapchat. Based on this success, Nintendo’s equity valuation has jumped 90% in this same short time period.

Some think this is just a fad, after all it is just two weeks old. Candy Crush came along and it seemed really popular. But after initial growth its user base stalled and the valuation fell by about 50% as growth in users, time on app and income all fell short of expectations. And, isn’t the world of gaming dominated by the likes of Sony and Microsoft?

A Bit Of History

Nintendo launched the Wii in 2006 and it was a sensation. Gamers could do things not previously possible. Unit sales exceeded 20 million units per year for 2006 through 2009. But Sony (PS4) and Microsoft (Xbox) both powered up their game consoles and started taking share from Nintendo. By 2011 Nintendo sales were down to 11.6 million units, and in 2012 sales were off another 50%. The Wii console was losing relevance as competitors thrived.

Sony and Microsoft both invested heavily in this competition. Even though both were unprofitable at the gaming business, neither was ready to concede the market. In fall, 2014 Microsoft raised the competitive ante, spending $2.5 billion to buy the maker of popular game Minecraft. Nintendo was becoming a market afterthought.

Meanwhile, back in 2009 Nintendo had 70% of the handheld gaming market with its 3DS product. But people started carrying the more versatile smartphones that could talk, text, email, execute endless apps and even had a lot of games - like Tetris. The market for handheld games pretty much disappeared, dealing Nintendo another blow. It looked like Nintendo had no hope. Fortunately, the bitter “fight to the death” war between Sony and Microsoft kept both focused on their historical game console business. Both invested in making the consoles more powerful, with more features, supporting more intense, lifelike games. Microsoft went so far as to implement in Windows 10 the capability for games to be played on Xbox and PCs, even though the PC gaming market had not grown in years. These massive investments were intended to defend their installed base of users, and extend the platform to attract new growth to the traditional, nearly four-decade-old market of game consoles that extends all the way back to Atari.

Both companies did little to address the growing market for mobile gaming. The limited power of mobile devices, and the small screens and poor sound systems made mobile seem like a poor platform for “serious gaming.” While game apps did exist, these were seen as extremely limited and poor quality, not at all competitive to the Sony or Microsoft products. Yes, theoretically Windows 10 would make gaming possible on a Microsoft phone. But the company was not putting investment there. Mobile gaming was simply not serious, and not of interest to the two Goliaths slugging it out for market share.

Building On Trends Makes All The Difference

Back in 2014 I recognized that the console gladiator war was not good for either big company, and recommended Microsoft exit the market. I recommended Microsoft ask Nintendo if it would take the business, for free, in order to remove the cash drain and distraction from Microsoft. Fortunately for Nintendo, that did not happen.

Nintendo observed the ongoing growth in mobile gaming. While Candy Crush may have been ignored by serious gamers, it nonetheless developed a big market of users who loved the product. Clearly this demonstrated there was an under-served market for mobile gaming. The mobile trend was real, and it’s gaming needs were under-served.

Simultaneously Nintendo recognized the trend to social. People wanted to play games with other people. And, if possible, the game could bring people together. Even people who don’t know each other. Rather than playing with unseen people located anywhere on the globe, in a pre-organized competition, as console games provided, why not combine the social media elements of connecting with those around you to play a game? Make it both mobile, and social. And the basics of Pokémon GO were born.

Then, Nintendo could build out the financial model. Don’t charge to play the game. But once people are in the game charge for in-game elements to help them be more successful. Just as Facebook did in its wildly successful social media game Farmville. The more people enjoyed meeting other people through the game, and the more they played, the more they would buy in-app, or in-game, elements. The social media aspect would keep them wanting to stay connected, and the game is the tool for remaining connected so you use mobile to connect with vastly more people and draw them together, then social to keep them playing - and spending money.

Nintendo recognized that the under-served mobile gaming market is vastly larger than the over-served console market. Those console gamers have ever more powerful machines, but they are in some ways over-served by all that power. Games do so much that many people simply don’t want to take the time to learn the games, or invest in playing them sitting in a home or office. For many people who never became serious gaming hobbyists, the learning and intensity of serious gaming simply left them with little interest.

But almost everyone has a mobile phone. And almost everyone does some form of social media. And almost everyone enjoys a good game. Give people the right game, built on trends, to catch their attention and the number of potential customers is - literally - in the billions. And all they have to do is download the free app. No expensive up-front cost, not much learning, and lots of fun.

Thus in two weeks Nintendo has millions of new users. Some are traditional gamers. But many are people who would never be a serious gamer. They don’t want a new console or new complicated game. People of all ages and backgrounds could become immediate customers. And many people who don’t think of themselves as gamers have become Pokémon GO customers.

David Can Beat Goliath If He Uses Trends

In the Biblical story, smallish David beat the giant Goliath by using a hunting sling. His new technology allowed him to compete from far enough away that Goliath couldn’t reach David. And David’s tool allowed for delivering a fatal blow without ever touching the giant. The trend toward using tools for hunting and fighting allowed the younger, smaller competitor to beat the incumbent giant.

In business trends are just as important. Any competitor can study trends, see what people want, and then expand their thinking to discover a new way to compete. Nintendo lost the console war, and there was little value in spending vast sums to compete with Sony and Microsoft toe-to-toe. Nintendo saw the mobile game market disintegrate as smartphones emerged. It could have become a footnote in history.

But, instead Nintendo’s leaders built on trends to deliver a product that fulfilled an unmet need - a game that was mobile and social. By meeting that need Nintendo avoided direct competition with the giant console makers, and found a way to dramatically grow its revenues.

This is a story about how any competitor can succeed, if they learn how to leverage trends to bring out new products for under-served customers, and avoid costly gladiator competition trying to defend and extend past products.

This article was written by Adam Hartung from Forbes and was legally licensed through the NewsCred publisher network.

U.S. & UK to announce plans for formal talks on metals tariffs on Wednesday