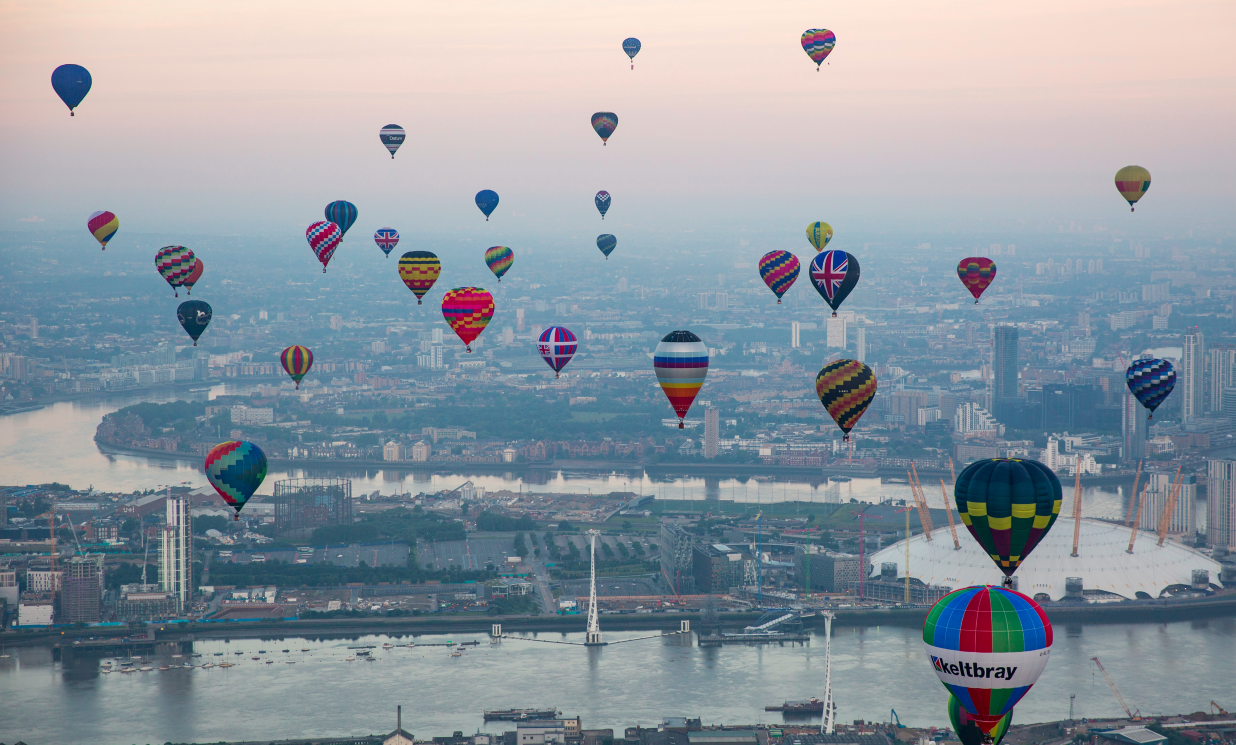 UK inflation surged once again in December, according to the latest data released by the Office for National Statistics on Tuesday.

The ONS said that the UK's consumer price index - the key measure of inflation - was 1.6%, up from 1.2% in December, and ahead of the 1.4% forecasted by economists.

Core inflation figures, which strip out volatile goods like oil and food, rose to 1.7% in the month, up from 1.4% at the previous reading, and again ahead of expectations.

Here is how December's data looks like as part of the long-term trend: Despite increasing, inflation remains below the long-term trend - as the chart shows, inflation was more than 5% as recently as 2011 - however after two years of negligible price growth, 1.6% and climbing is still substantial, especially as prices are expected to keep rising due to the weaker pound following the EU referendum.

Here is the chart, breaking down UK inflation by sector: Prior to the Brexit vote, inflation stayed between -0.1% and 0.1% for 10 months due to a collapse in oil prices and a supermarket price war that led to slashed prices.

Prices started to pick up following the Bank of England's decision to cut interest rates in the aftermath of the UK's vote to leave the European Union, and the fall in the value of the pound.

Expectations remain that inflation will jump sharply in the coming months as the effects of the weaker pound - which has fallen roughly 19% since the Brexit vote - trickle into the real economy, pushing up the price of goods.

As a result, the Bank of England has said that it is willing to tolerate an overshoot in inflation beyond its 2% target over the coming months in order to protect jobs.

Inflation will more than double to overshoot the Bank of England's 2% inflation target in 2018, driven up by a falling currency, the central bank said in its quarterly Inflation Report in November.

That assertion was reiterated by the bank's Governor Mark Carney on Monday evening as he delivered a major speech discussing the relationship between inflation and output in the British economy.

Concerns about an increase in the price of goods and services in the UK since the Brexit vote came sharply into focus for many UK consumers in October, when Britain's largest supermarket Tesco briefly stopped stocking products made by Unilever, including Marmite, Colman's Mustard, and Hellmann's mayonnaise.