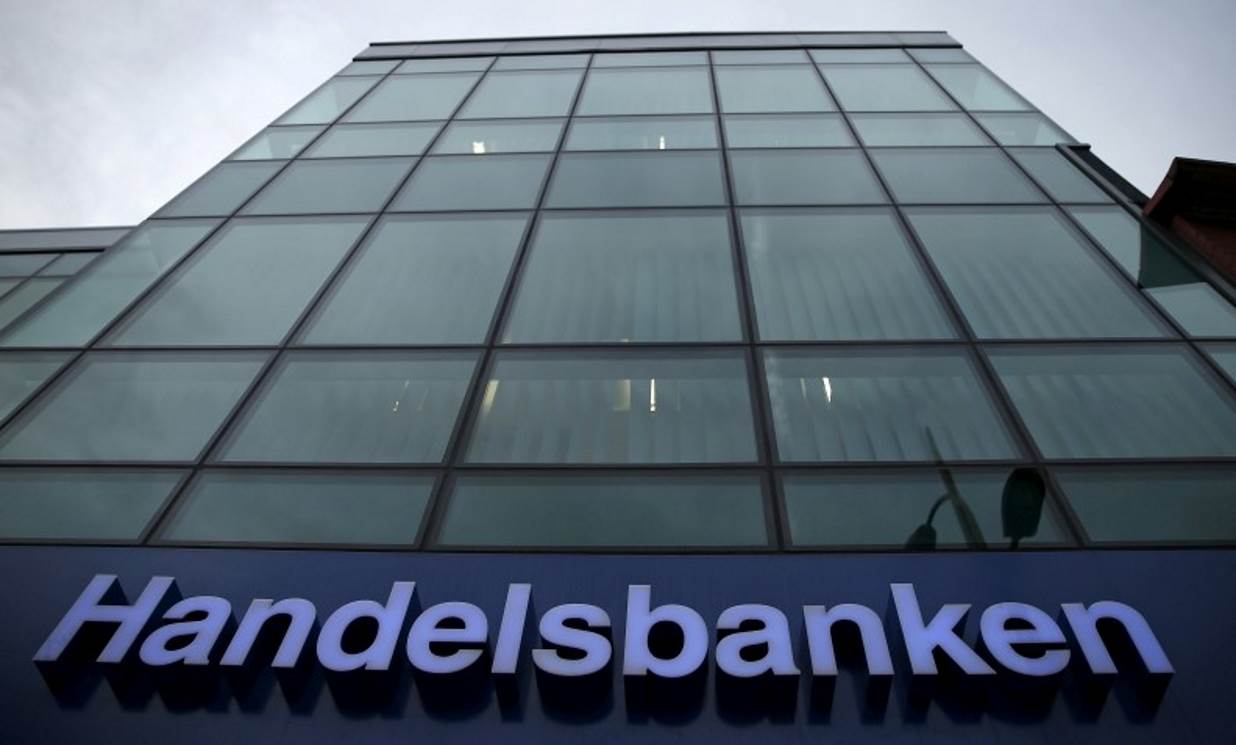 Svenska Handelsbanken AB added 4 percent to its U.K. staff as more Britons turned to Sweden’s second-biggest bank for loans and to handle their deposits.

In the first half of the year, the Stockholm-based lender brought the number of employees at its U.K. operations to 2,006, it said on Tuesday. In the second quarter, the bank’s loans to British households and corporates rose 11 percent from a year earlier, while deposits soared 28 percent.

Handelsbanken said the currency effect meant the cost of running its U.K. business in Swedish kronor rose only 4 percent, compared with the 11 percent increase in pound terms. Expenses rose “as a result of expanding operations as well as costs related to Brexit and preparations for the possible conversion of the U.K. branch into a subsidiary,” it said. Overall, Handelsbanken continued what looks to be a trend among Sweden’s biggest banks, reporting growth in income from lending, fees and commissions.

With about 40 percent of net revenue coming from outside its home country, Handelsbanken beat analyst estimates for both net interest income and net income, according to second-quarter results published from Stockholm on Tuesday.

The U.K. is Handelsbanken’s second-largest market (after Sweden) with the bank getting around 13 percent of its revenue from branches there, and management has wagered British investments would help drive growth. Chief Executive Officer Anders Bouvin recently opened more U.K. branches while closing outlets in Sweden.

Whether the strategy pays off remains unclear. Shares in Handelsbanken have risen about 20 percent since Bouvin become CEO in August. That’s roughly half the gain in the Bloomberg index of European financial stocks over the same period. Handelsbanken has also opted to hold on to capital rather than pay shareholders higher dividends.

Bouvin said in April that the bank’s priorities are to meet capital requirements, generate growth (while maintaining a buffer above capital requirements of as much as 3 percentage points) and once that’s achieved, increasing shareholder payouts with whatever’s left.

©2017 Bloomberg L.P. This article was written by Frances Schwartzkopff from Bloomberg and was legally licensed through the NewsCred publisher network. Please direct all licensing questions to legal@newscred.com.