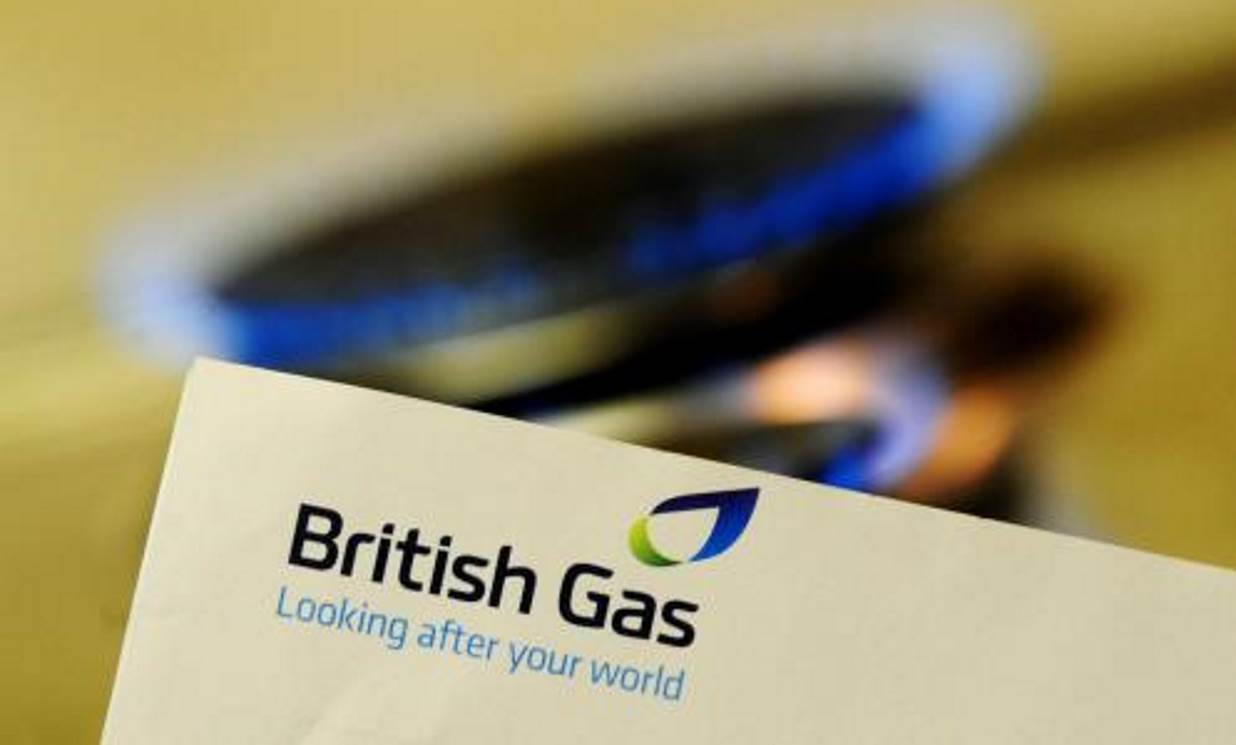 Hargreaves Lansdown is not responsible for this article's content or accuracy and may not share the author's views. News and research are not personal recommendations to deal. All investments can fall in value so you could get back less than you invest. Article originally published by The Telegraph.

It comes ahead of British Gas publishing its half year results tomorrow, which will reveal the energy giant's plans for how it will charge consumers once its long-standing price freeze ends next month.

A statement heading posted to its website at midday, read "why we are having to raise electricity prices - our first increase since November 2013".

Below the heading the words "blah blah" appeared in smaller font, suggesting the post was incomplete and that the upload had been accidentally posted too soon.

A spokesman for British Gas told Bloomberg News the company did not post a statement, and does not speculate about future electricity pricing.

But following a string of price hikes from other providers, speculation has been mounting that British Gas would choose to follow suit next month.

Research suggests that British Gas should be cutting bills, instead of putting them up, as the wholesale cost of energy has been falling.

Analysis of energy regulator Ofgem’s Supply Cost Index by collective switching site the Big Deal shows that since a peak in December 2016 the costs for energy companies have fallen by 9 per cent.

British Gas first announced a price freeze in December 2016 and later said that they could freeze prices “despite increases in external costs [wholesale prices], because we have significantly reduced our own costs.”

Now that those external costs have dropped there is no reason for British Gas to raise prices. Instead they should be passing those reduced costs on to the customer in lower not higher bills, according to Ed Molyneux, head of research for consumer collective the Big Deal.

SSE, formerly Scottish and Southern Electric, has warned investors that the industry faces “complex challenges” over the rest of the year as its customer base continues to erode.

The UK’s second largest energy supplier lost 230,000 customers in three months to the end of June as competition within the energy retail market ratchets higher with the influx of new independent players.

SSE also faces a political hit later this year as the regulator prepares to cap bills for the market’s most vulnerable customers.

Centrica, the owner of British Gas, is expected to reveal that earnings from its residential supply arm fell by a quarter in the first half of this year after bowing to political pressure to keep bills down.

The supplier was also hit by mild weather and falling customer numbers. Meanwhile, losses are expected to have deepened in the newer business areas set up to develop small-scale electricity and “smart” home energy ­devices.

Ofgem said last week that it will relax licensing in order to let tech firms introduce the new gas and electric tariffs which will have more control over appliances in people's homes than traditional arrangements.

The plans will reward households for turning lights off at night and heat off in the winter, letting technology firms like Google and Amazon provide energy to British Homes.

The Government and regulators want radical new "time of day tariffs", where energy prices fluctuate depending on availability, to be widely used by millions of families by 2020.

This article was written by Consumer Affairs Editor and Katie Morley from The Telegraph and was legally licensed through the NewsCred publisher network. Please direct all licensing questions to legal@newscred.com.

Article originally published by The Telegraph. Hargreaves Lansdown is not responsible for its content or accuracy and may not share the author's views. News and research are not personal recommendations to deal. All investments can fall in value so you could get back less than you invest.

Is there a petrol shortage in the UK and why are fuel stations closing?