Share via emailShare on FacebookShare on TwitterShare on Linkedin
Published by

Fracking for oil and gas in the UK may produce much less fuel - and profits - than has been mooted, according to research based on seismic imaging of the country’s underlying geology.

Most of the areas in which deposits of onshore “unconventional” gas and oil are likely to be found were affected by tectonic activity along the Atlantic plate about 55m years ago.

Owing to the tilt of the UK and the folding of underground geological layers, the fossil fuel deposits have been dispersed into small pockets and subjected to other forces that make them less suitable for shale gas and oil production, according to Prof John Underhill, of Heriot-Watt University.

“These areas have been lifted up, buckled and depressurised, which has rendered them cooler than the optimal temperatures for oil and gas production,” he told the Guardian. “The resultant complexity means these are not good places for hydrocarbons.”

Underhill said that in optimistic assessments of the UK’s shale gas capability, “the geology has been forgotten, but the geology is fundamental.”

The British Geological Survey found in 2013 that there were likely to be 1,300 trillion cubic feet of gas buried beneath the ground, but said nothing about how much of it might be accessible. Underhill argues the amount in suitable areas may be much less. “My challenge is: does the geology stack up?”

The UK’s geology is very different to that of the large and easily accessible shale gas deposits in the US. Those resemble large underground lakes and are found in the undisturbed continental interior. Their location and relatively high temperature make them suitable for oil and gas generation.

The body representing the UK’s shale gas industry, UK Onshore Oil and Gas (UKOOG), said more exploration was needed. Ken Cronin, the chief executive, said: “The industry is currently in the process of seismic surveying, core drilling and flow testing in various parts of the country to determine a number of questions including the extent of the geology and whether gas will flow commercially.

“This process is an industry standard around the world. It is too early to make any firm predictions, but with imported gas predicted to rise to 80% [of UK gas consumption] by 2035, it is important that we get on and complete this work.”

UKOOG would not say when the work was likely to be completed, or how Underhill’s work might influence the industry.

Quentin Fisher, a professor of petroleum geoengineering at the University of Leeds, said more work was needed as the disadvantages pointed out in the seismic imaging could be balanced by other factors with an advantage for shale extraction. 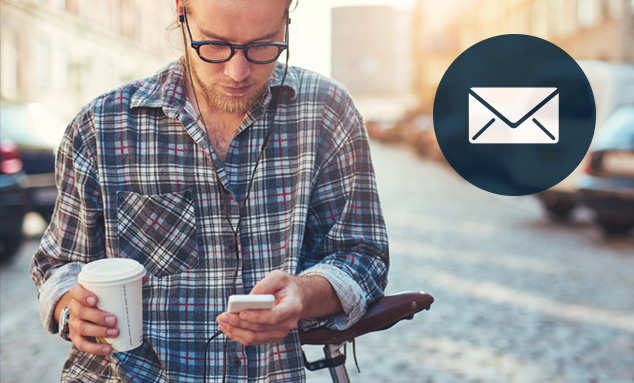 “Although geological complexity and late tilting may be detrimental to shale gas prospects in the UK, there are other factors that may be more favourable, such as having thicker shale sequences.”

He said the only way to find out was through testing. “The bottom line is that the only way to truly assess the viability is to drill wells, and we need to get on with that.”

Stuart Haszeldine, a professor of sedimentary geology at Edinburgh University, said the geology combined with the higher costs of operating in the UK would make it hard for a UK shale gas industry to compete against lower-cost imports.

Only a few small onshore conventional oil fields have been found in the UK, as the other oil and gas has mostly leaked away. “The only places where oil or gas may still be retained are within regions where the organic mudrocks remain very deeply buried, such as the deepest parts of Lancashire, Lincolnshire and Dorset,” he explained.

As these rocks are so deeply buried, accessing them for shale production would mean drilling 3km or more, which is expensive. Coupled with the environmental safeguards required, this would mean “it will be extremely difficult to match the low price of shipping imports of shale oil and gas from the US,” Haszeldine said. “So even if the geology does not sink your economics, the extra UK costs will.”

This article was written by Fiona Harvey Environment correspondent from The Guardian and was legally licensed through the NewsCred publisher network. Please direct all licensing questions to legal@newscred.com.

Is there a petrol shortage in the UK and why are fuel stations closing?