Japan's next economic boom will be bitcoin and blockchain fuelled 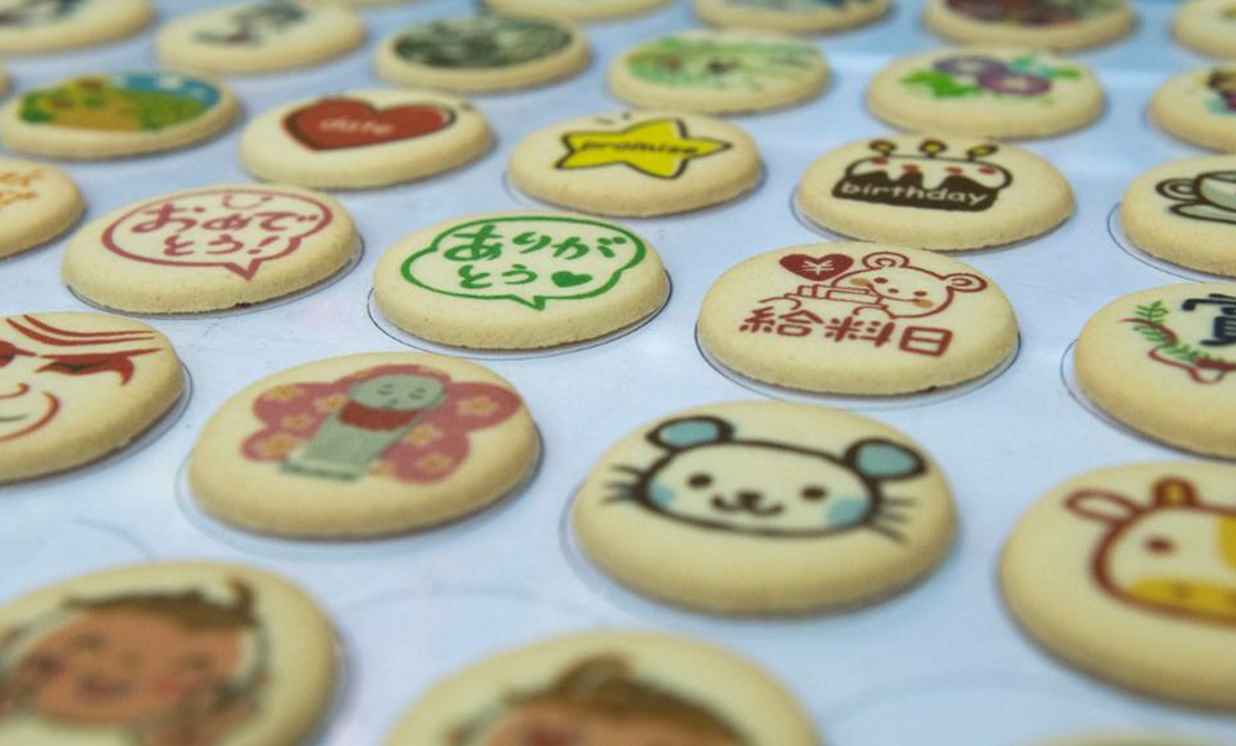 Japan’s economy - which for years has struggled to return to its 1980′s growth levels - could be about to boom once again, thanks to bitcoin, cryptocurrency and blockchain technology.

At the Japan Blockchain Conference this week in Tokyo (the first of what’s expected to become a yearly event) the chief executive of financial services giant SBI Holdings Yoshitaka Kitao said he is betting that blockchain related technologies will fuel the next boom for the Japanese economy after decades of economic malaise.

In the 1970s, Japan had the world’s second-largest GDP after the U.S. and this boom continued through to the 1980s. However, by the early 1990s Japan’s economy had stalled, plunging the country into what has been called the “lost decade” of growth.

It has previously been suggested Japan’s economy could be kick-started by a “technological boom.”

Japan’s economic growth has stalled over recent decades - blockchain could help revive it, according to SBI’s CEO.

Improved mobile connectivity through the long-awaited 5G technology, along with the Internet of Things (IoT), rapid increases in computing power and artificial intelligence, could combine to trigger an economic boom, in which Japan is well placed to lead the way.

SBI is investing in companies in Japan and across east Asia through its $460 million so-called AI & Blockchain Fund, established earlier this year.

“We want to take blockchain beyond financial,” Yoshitaka Kitao said. “There’s a lot of speculative demand around cryptocurrencies, which is why the price is going up so quickly, but people need to think about how these technologies are being used in real life and how they can improve people’s businesses.”

Yoshitaka expects this boom to happen within the next few years and has been steering SBI towards blockchain and cryptocurrencies as a result.

Earlier this year it was revealed SBI is planning to launch a cryptocurrency exchange this summer and has also invested in a renewable energy wind farm to begin mining Bitcoin Cash - which Yoshitaka believes is more viable than the original bitcoin.

“Bitcoin is too expensive and people are just holding it and hoping it increase in value,” said Yoshitaka.

New Zealand-based Centrality’s ICO was predominantly bought by investors from Japan, where one third of adults have used a cryptocurrency wallet.

“We’re focused on the region because people in Japan are far further ahead than the rest of the world when it comes to blockchain and crytocurrencies,” said McDonald, who agrees the blockchain boom is just a few years away.

Tezuka Mitsuru, the chief executive of blockchain investment advisory company CTIA, one of Centrality’s major investors, said: “If blockchain is integrated into the Japanese market it will be a great tool and prevent the market from declining.”

This week it was announced Centrality has secured a partnership with China tech giant InfiniVision and Japan-based Jasmy - founded by the former president of the Sony Corporation.

However, there are fears heavy-handed regulation could suffocate the blockchain and cryptocurrency industry in Japan, with the government clamping down on crypto exchanges earlier this year in the wake of a number of high-profile thefts.

Fears of a global regulatory crackdown have contributed to a sharp fall in the bitcoin price in 2018, after a rapid rise last year.

The likes of illegal ICOs, money laundering, tax evasion, thefts, exchange outages, excessive speculation have all become a worry for regulators this year.

While Japan has broadly chosen a more accommodating approach to blockchain and cryptocurrencies, last year introducing a law that resulted in 16 licensed trading venues, in early March it also cracked down, penalizing six exchanges and telling another to revise its management structure among other changes.

This article was written by Billy Bambrough from Forbes and was legally licensed through the NewsCred publisher network. Please direct all licensing questions to legal@newscred.com.

Chinese apps could face subpoenas or bans under Biden order

Hundreds of millions needed for a British gigafactory, ministers warned