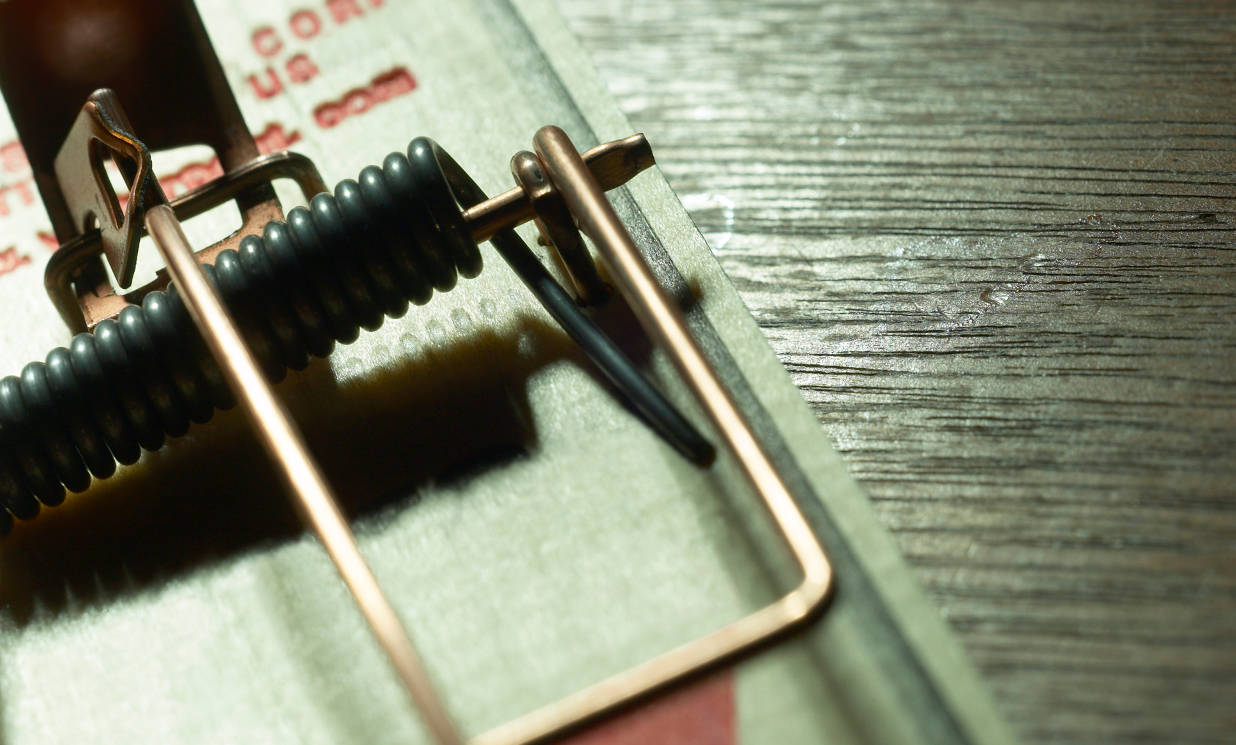 The group’s new chief executive kicked off this month with a warning-laden statement that several analysts described as “kitchen sinking” — a British term for the tactic new management teams often employ of getting all the bad news out at once.

In Kier’s case, though, it turned out that there was more to come. On Monday the company announced job cuts, asset sales and a two-year suspension of its dividend. Cue an 18 per cent drop in the share price to a new low.

A bad day then for retail investors, who are often drawn to the seemingly steady income streams dividends provide.

It is also another blow to the battered reputation of Neil Woodford, whose funds are Kier’s second-largest shareholder. The UK fund manager was once seen as the ultimate “income investor”. These days his largest holdings run into balance-sheet problems with alarming regularity.

The truth is that Kier should not have been paying dividends at all if it needed to rein in its borrowing. And its debt problems did not come out of the blue, at least not to the hedge funds betting against its shares, which were among the most shorted in the UK last year.

One of those short sellers — Vikram Kumar, Kuvari Partners’ chief investment officer — warned investors about hidden leverage back in November, when Kier’s share price was still around 750p. He flagged several ways the group was putting a gloss on its financial statements, such as its use of reverse factoring, which is a form of borrowing against supplier payments that accountants do not class as debt.

Such facilities were also heavily used by Carillion, a fellow contractor that halted its dividend only a few months before it went into liquidation. Once again short sellers spotted the danger long before retail investors.

In both cases, small investors found themselves victims of “dividend traps”, owning shares that offer a payout that turns out to be too good to be true. Kier’s dividend yield was approaching a lofty 40 per cent ahead of Monday’s cut.

Managers of Henderson’s International Income Trust this month estimated that one in five listed stocks is a potential dividend trap, citing stretched balance sheets as a classic tell-tale sign.

The complexity of financial reporting at many companies makes these issues harder to the average investor to spot, however.

Vodafone’s drastic dividend cut wrongfooted many last month. It is no coincidence that the UK telecoms group has pushed the boundaries both in reverse factoring and complicated not-quite-debt, not-quite equity securities.

Casino scrapped its dividend for the first time in years last month, yet even after this measure BNP Paribas credit analysts described the French retailer’s debts as “unsustainable”.

One risk they cited lurking on Casino’s balance sheet will be familiar to those burnt by Kier, Carillion and Vodafone: heavy use of reverse factoring.


This article was written by Robert Smith from The Financial Times and was legally licensed through the NewsCred publisher network. Please direct all licensing questions to legal@newscred.com.

House of Lords to move to the North

Boris Johnson should negotiate trade deals with individual US states, an ex-trade secretary will say today