Firms that exploit consumer loyalty by overcharging longstanding customers could soon face instant fines under plans unveiled by the government. 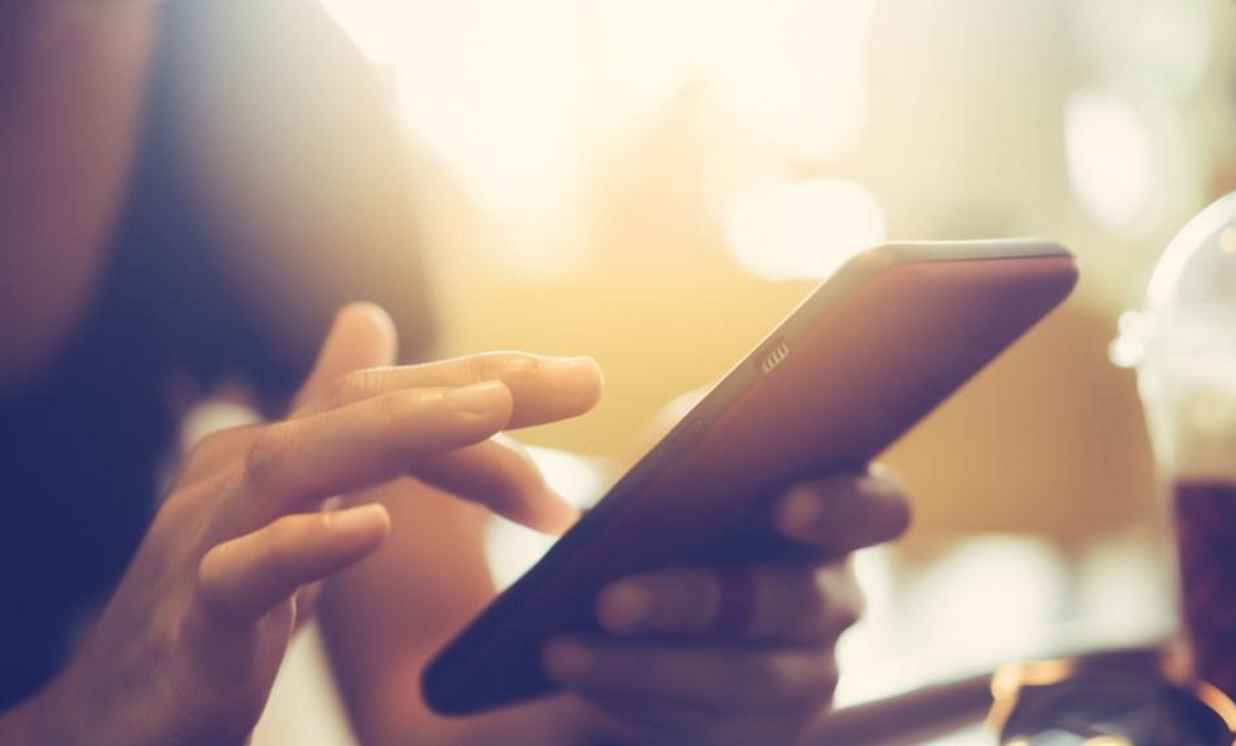 Firms that exploit consumer loyalty by overcharging longstanding customers could soon face instant fines under plans unveiled by the government.

The “loyalty penalty” is estimated to be costing customers more than £4bn a year, according to consumer groups.

The government is to consult on whether to give the Competition and Markets Authority (CMA) new powers to impose direct fines where consumer law has been broken. This means the competition watchdog would not have to go through the courts and would be able to intervene earlier and move more quickly.

Ministers believe this will act as a “powerful deterrent” to firms that are harming consumers with misleading claims, unfair terms and conditions and hard-to-exit contracts.

They have also proposed new rules to ensure mobile providers end the practice of charging customers the same monthly rate once they have paid off their handsets.

Customers who stay loyal to their mobile, broadband or insurance providers are paying as much as £1,000 a year more than serial switchers – costing them a total £4.1bn more – according to research from the charity Citizens Advice, which filed a “supercomplaint” last year.

Theresa May said: “For far too long, many big companies have been getting away with harmful trading practices which lead to poor services and confusion among customers who have parted with their hard-earned cash. The system as it stands not only lets consumers down but it also lets down the vast majority of businesses who play by the rules.

“It is high time this came to an end and today we are confirming our intention to give much stronger powers to the CMA, to strengthen the sanctions available and to give customers the protection they deserve against firms who want to rip them off.”

But Citizens Advice said the measures were not enough and called for urgent action from regulators. Gillian Guy, its chief executive, welcomed the planned end to the mobile phone loyalty penalty, which she said had cost consumers £341m since the charity made its supercomplaint in September.

“But this is just the tip of the iceberg,” she said. “While the government’s announcement is welcome, we’re disappointed by the lack of action from regulators. The Financial Conduct Authority and Ofcom have had six months since the CMA issued its findings on our supercomplaint and there has been little progress. They need to set out their plans urgently on how they will tackle this systematic scam.”

The consumer group Which? welcomed the clampdown on “excessive” loyalty penalties. Caroline Normand, its director of advocacy, said: “Action to impose fines on firms that harm consumers through excessive charges, misleading offers and confusing practice can’t come soon enough and should act not only as a deterrent, but as an incentive to give consumers a fair deal.”


This article was written by Julia Kollewe from The Guardian and was legally licensed through the NewsCred publisher network. Please direct all licensing questions to legal@newscred.com.

House of Lords to move to the North