Anheuser-Busch InBev NV agreed to sell its Australian operations to Asahi Group Holdings Ltd. for an enterprise value of A$16 billion ($11.3 billion), 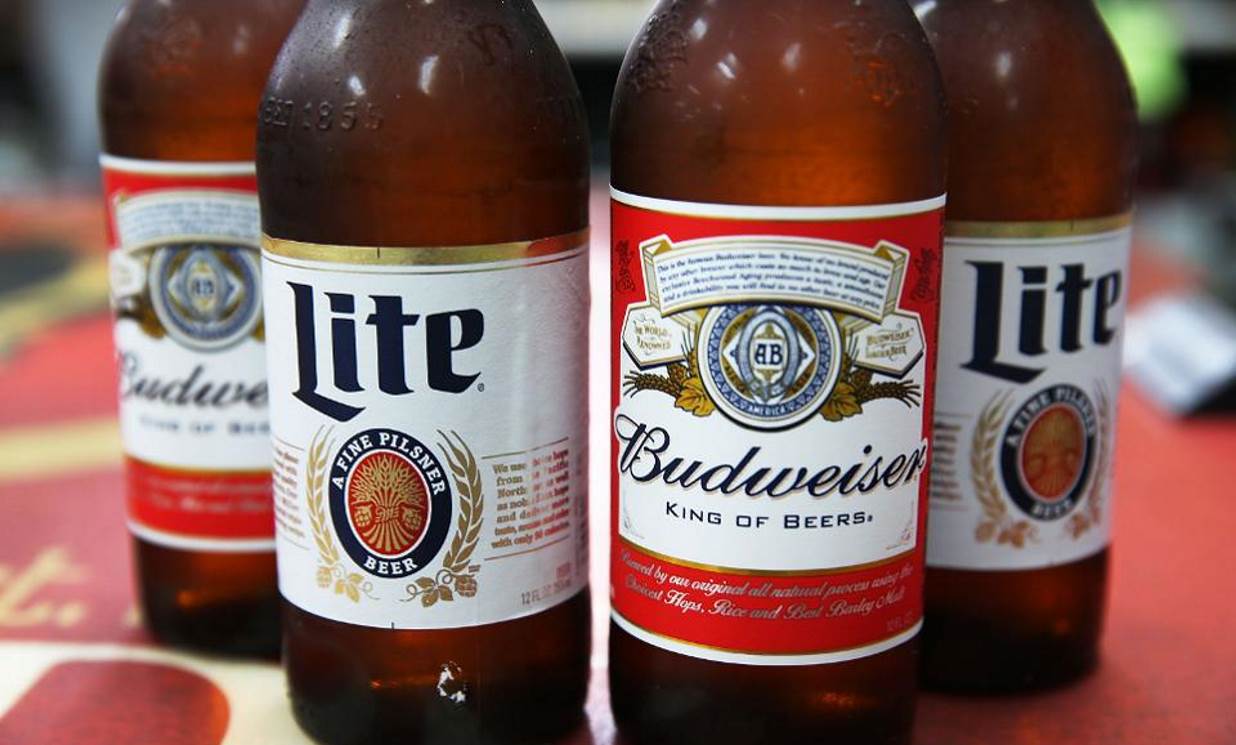 Anheuser-Busch InBev NV agreed to sell its Australian operations to Asahi Group Holdings Ltd. for an enterprise value of A$16 billion ($11.3 billion), and the Belgian company said it’s still considering reviving an initial public offering of its Asian subsidiary.

The sale to Tokyo-based Asahi is expected to conclude by the first quarter of 2020, according to a statement Friday. Carlton & United Breweries, whose brands include Foster’s and Victoria Bitter, accounts for almost half the beer market in Australia. AB InBev shares rose as much as 4.1%.

The deal gives Asahi a major entree into Australia, furthering its strategy to build a global presence. It also represents a major shift in AB InBev’s position in Asia. The company last week pulled a planned IPO of its regional operations that aimed to raise as much as $9.8 billion. Proceeds were to be used to reduce the company’s $100 billion-plus in borrowings.

AB InBev said Friday that the IPO of Budweiser Brewing Co. APAC would still be strategic, provided it could achieve the right valuation. The proceeds from the Australian sale will go to reduce debt, the brewer added. The sale values Carlton & United at 14.9 times adjusted 2018 earnings before interest, taxes, depreciation and amortization, AB InBev said.

“Selling down slower growth assets like Australia should make the APAC IPO much more interesting to investors given the reduced mix of slower growth, mature-market beer assets,” wrote Nico von Stackelberg, an analyst at Liberum.

Asahi has rapidly expanded overseas in recent years, trying to build its flagship Super Dry beer into a global premium beer alongside the likes of Heineken NV as its domestic beer market languishes. In January it acquired the beer business of the U.K.’s Fuller, Smith & Turner Plc, following the 2016 acquisition of Pilsner Urquell and other brands from AB InBev.

The Belgian company acquired Carlton & United through the $106 billion purchase of SABMiller. The Budweiser maker still has a major presence in Asia, particularly in China, though it’s facing challenges there amid shifting trends. Younger consumers are moving away from traditional beers toward higher-priced craft brews and cocktails, while competition is spiking after rival Heineken forged a blockbuster deal with a state-owned company.

“Selling Carlton & United Breweries to Asahi for about $11.3 billion sheds a low-growth, high-margin asset, and allows for reinvestment into better growth markets.”

The bid for Carlton & United is the latest in a buying spree for Asahi, which has seen 14 straight years of beer shipment declines. In January, Asahi announced it would pay $330 million to buy the brewing business of Fuller, Smith & Turner Plc in the U.K. In 2016, it bought Peroni, Grolsch and Pilsner Urquell lagers from Anheuser-Busch and SAB Miller in two separate deals worth around $11 billion.

The deal will give Asahi a major boost in Australia. It is already the company’s second-largest overseas market behind Europe. But its presence there is overshadowed by Carlton & United and Kirin Holdings Co.’s Lion, which combined account for 90% of the market, according to market research firm IBISWorld.

©2019 Bloomberg L.P. This article was written by Lisa Du from Bloomberg and was legally licensed through the NewsCred publisher network. Please direct all licensing questions to legal@newscred.com.

Why Sainsbury's chief Mike Coupe is stepping down

Sainsbury's chief executive Mike Coupe to step down in May

Netflix fares well despite competition from Disney, but curbs expectations for 2020