Boost UK economy with higher wages and more days off

Coming ahead of the final bank holiday of the year in England, Wales and Northern Ireland before Christmas, the report was welcomed by John McDonnell, the shadow chancellor. 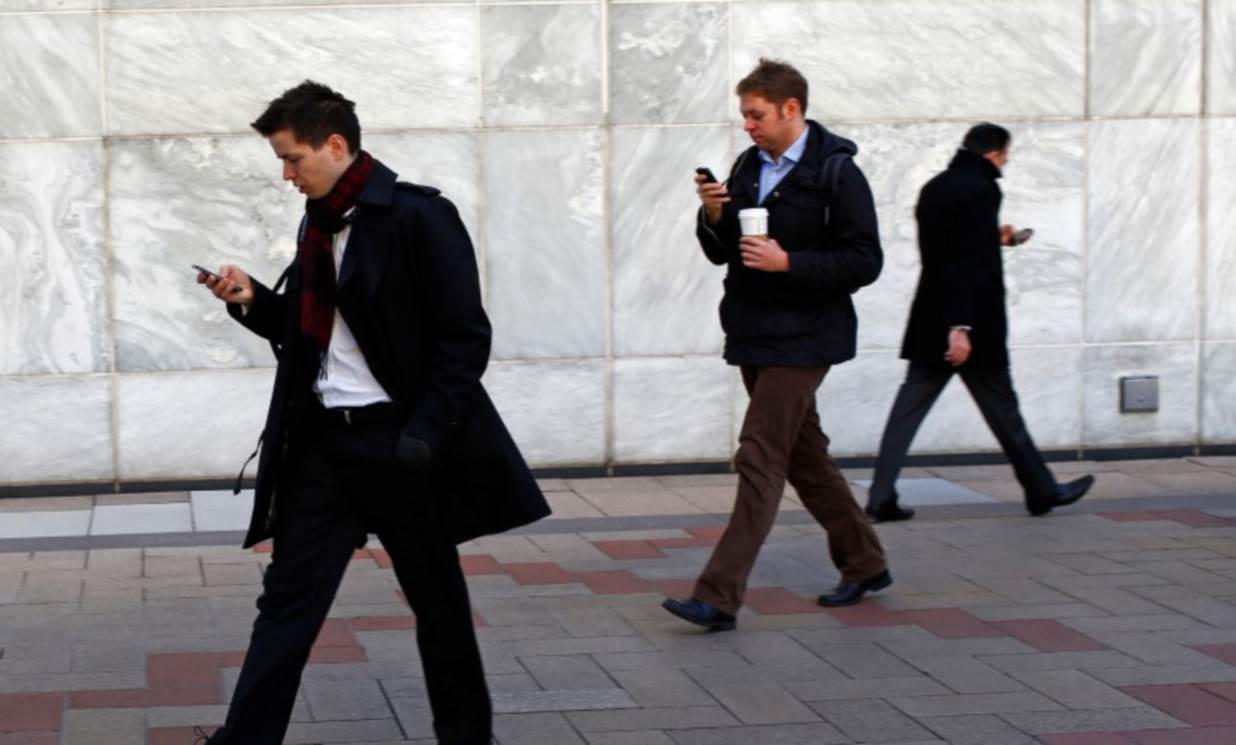 Giving workers more public holidays and raising their wages could boost the strength of the British economy, according to a report.

The New Economics Foundation said that driving up the spending power of consumers would give firms a greater incentive to raise their productivity, as they could have greater confidence there would be demand for their products and services.

The claim that putting more money in workers’ pockets and to give them more time to spend it comes as the UK struggles to improve the efficiency of the British economy as Brexit looms and after a decade of faltering gains.

Coming ahead of the final bank holiday of the year in England, Wales and Northern Ireland before Christmas, the report was welcomed by John McDonnell, the shadow chancellor.

Productivity is an economic measure of the efficiency of a workforce. It typically measures the level of output per hour of work, or per worker.

A more productive workforce signals stronger growth and healthier public finances. Productivity gains are vital to economic prosperity because it signals that more is being achieved by workers in less time. Gains are typically achieved through advances in technology and increased skill levels within a workforce.

In the UK, productivity growth has stalled since the financial crisis, putting it behind international rivals. The UK ranks fifth out of G7 leading industrial nations, with Canada and Japan having weaker levels of productivity. Germany is the most productive nation per hour, while the US is top for output per worker.

Weak productivity is problematic because it signals weaker economic growth, therefore eroding the public finances. Without an improvement in productivity, economies miss out on increases in wages and living standards, putting further pressure on the welfare system and depressing tax receipts.

Some industries are more productive than others. In the UK, manufacturing firms are among the most efficient, whereas the services sector operate at below average productivity.

“This important analysis … shows only an ambitious plan for economic transformation, of the kind Labour proposes, will lift the UK out of the productivity crisis that the Tories have left us in,” he said.

Productivity – economic output per hour of work – has failed to grow each year at the rates seen before the financial crisis. Boosting Britain’s productivity is an important target for the government through its industrial strategy, as improving the efficiency of the economy can help companies raise workers’ pay levels and drive up living standards.

Britain improved its productivity by about 2% per year over the last four decades before the financial crisis. However, productivity growth has slipped to about 0.7% a year since then. Economists fear that Brexit could compound the problem, with firms freezing their investment plans due to political uncertainty.

As part of efforts to improve Britain’s productivity track record, the foundation said the government should drive up the minimum wage faster than already planned and ramp up spending on public services by as much as £32bn a year by the mid-2020s.

Workers should get a national weekly allowance worth £2,500 a year instead of the tax-free personal allowance, while the government should create a new body to provide guidance on raising the number of UK public holidays.

British workers have among the fewest paid days off in Europe. The UK minimum is 28 days, while in the EU it ranges from 30 to 40 days.

The thinktank suggested that years of austerity and weak wage growth had eroded demand, with an impact on UK firms’ investment plans.

Alfie Stirling, the head of economics at the foundation, said: “Raising demand by putting more cash in the pockets of the UK’s poorest workers, while giving people more paid time off from work to spend it, should now be part of a radical mix of options for any government that is serious about increasing productivity in a way that works for people and society.”


This article was written by Richard Partington Economics correspondent from The Guardian and was legally licensed through the NewsCred publisher network. Please direct all licensing questions to legal@newscred.com.