Yuan drama leaves China, US further apart than ever on trade

While China does have a history of keeping the yuan weak to boost exports, in recent years it's actually worked to prop up the currency. 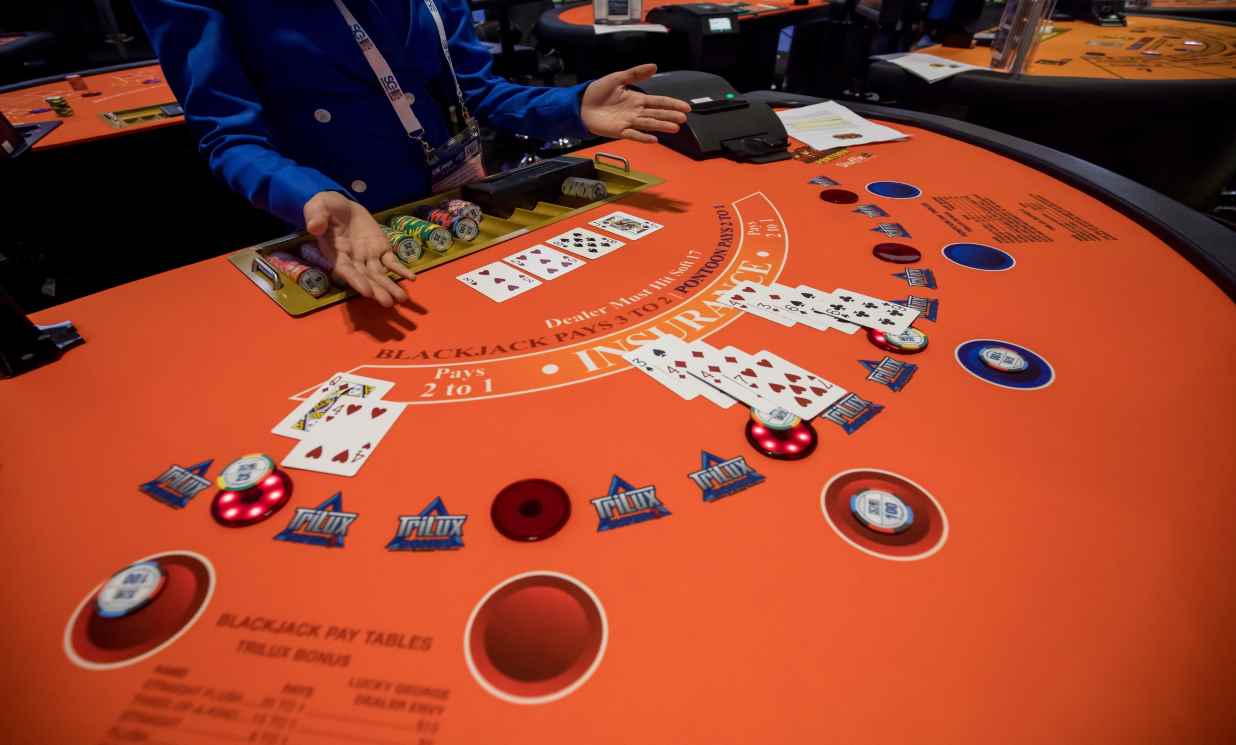 It was all about the yuan this week in China. U.S. President Donald Trump's abrupt threat to raise tariffs on more Chinese goods prompted Beijing to halt imports of agricultural goods and let its currency weaken below the closely watched level of 7 per dollar. In response, Washington formally labelled China a currency manipulator.

Experts including former U.S. Treasury Secretary Larry Summers say that’s a tough accusation to justify. While China does have a history of keeping the yuan weak to boost exports, in recent years it’s actually worked to prop up the currency. In fact, the Treasury chose to label it a manipulator just as it stopped intervening and let the market guide the exchange rate lower. Moreover, the designation was largely symbolic.The drama around the yuan has made the central bank’s daily fixing unmissable for China watchers. The rate is published every trading day at 9:15 a.m., after which the currency is allowed to move 2% in either direction. On Thursday, the PBOC set it at the weakest level since 2008, though it has sought to limit the yuan's plunge by keeping the fixing stronger than expectations.

Chinese officials and domestic media took pains to stress that the yuan's moves have been normal and Beijing wouldn’t use the currency as a weapon in the trade war. The central bank also told foreign firms that there wouldn’t be a massive depreciation. But traders weren't easily convinced after being burned before.So what now for trade talks? Chinese state media released an onslaught of criticism this week, accusing the U.S. of reneging on its promises and digging in for a protracted conflict unless Washington changes its tune. Trump doesn’t look ready to budge either, as his administration rushes to get the new tariffs ready. Still, his economic adviser Larry Kudlow struck a note of optimism, saying negotiators still expect talks in Washington next month to happen.

For now, it looks like the two sides are further apart than ever. Neither leader believes the other is serious about making a deal: China sees Trump as posturing ahead of the 2020 election, while U.S. officials think Chinese leader Xi Jinping wants to wait him out for a better deal.

Another spreading pain point is Hong Kong, with Chinese authorities accusing the U.S. of instigating what they called the worst unrest since the British handed the island back to Beijing 22 years ago. Hong Kong officials were summoned to Shenzhen to discuss the situation, after Beijing issued its strongest comments yet, threatening the protesters and refusing to rule out military intervention.

So far, Trump has not shown interest in getting involved, though that could change as things drag on with few good options, and Beijing shows no signs of conceding. All the while, the economic fallout is widening, with companies like Cathay Pacific and InterContinental Hotels taking the hit.

Beijing also had harsh words for India after it abolished the decades-long autonomy of the state of Jammu and Kashmir, calling the move unacceptable and saying it "would not have any effect." China was most critical of the impact of India’s actions on the mainly Buddhist region of Ladakh — an area of strategic importance nestled between Tibet and Pakistan. Pakistan went further, downgrading diplomatic relations and suspending trade with its neighbor.

In Taiwan, the coast guard intervened to end an hour-long standoff between a freighter and an unidentified Chinese warship after the two vessels collided in the contested Taiwan Strait, the cargo ship’s captain told Bloomberg News. The crash underscored the potential for diplomatic flare-ups in the strait, where China and the U.S. have increased the frequency of military transits as the People’s Liberation Army rapidly expands its navy.

Macau’s gaming watchdog restricted the use of artificial intelligence tools that may help casino operators track gamblers likely to bet big, people familiar with the matter said, and asked casinos not to install any digital surveillance equipment that hasn't been approved by regulators. Bloomberg earlier reported on how operators there were starting to use hidden cameras, face recognition technologies, digitally-enabled poker chips and baccarat tables to track gamblers.

And finally, Tencent is teaming up with the Chinese Communist Party apparatus to develop “patriotic” video games, reflecting efforts to cozy up to Beijing as gaming regulations get tighter. In Homeland Dream, players simulate building a city while alleviating poverty and executing tax breaks, meant to echo real-life policies in China. Another title, Story of My Home, is under development. Senior Vice President Steven Ma said the company will mark the upcoming 70th anniversary of the founding of the People’s Republic of China across its other games, and produce movies that “convey the spirit of the era.”