Three things that could affect sterling this year

We consider the potential impact three events might have on the pound.

Frequently we see events that transform the global economic and political environment. And with them, the currency markets.

Some are expected, such as the slow start to Brexit negotiations. Others can be more of a surprise. Theresa May’s gamble on calling an early general election, for example.

Each year we gather key insights from some of the UK’s leading economists, fund managers and analysts on what might be in store for the year ahead.

The experts identified Brexit talks as the single biggest factor which would affect sterling this year.

As one respondent remarks, 'Brexit weighs so heavily on the pound that developments in exit arrangements are likely to outweigh minor changes in economic performance.'

When asked about the impact of Brexit trade talks in particular, we saw varying opinions. In the pessimistic camp, one predicts 'trade talks will continue long after Brexit in 2019', however, others expect the pound to recover 'once the benefits of leaving become clear'.

Sterling was trading as high as €1.19 in the run-up to the general election last year. There was expectation that Theresa May would increase her majority in the Commons, strengthening her hand in Brexit negotiations.

However, the subsequent result sparked a swift downturn in sterling’s fortunes. Downward momentum continued over the following months as sterling saw lows in the €1.07s in August.

Any further changes to the make-up of the Commons, or indeed the strength of the government’s alliance with the DUP, could see sterling come under renewed pressure.

After raising interest rates for the first time in 10 years in November, the Bank of England signalled that future rises "will be at a gradual pace and to a limited extent".

Most of our respondents agree, predicting UK interest rates to be no higher than 0.75% by the year end, implying one hike of 0.25%. However, 23% of our experts think rates could go as high as 1%.

If this proves to be correct it could provide key support for sterling.

For a deeper insight, you can read more in our Sterling Outlook 2018 report. In this report we look at: 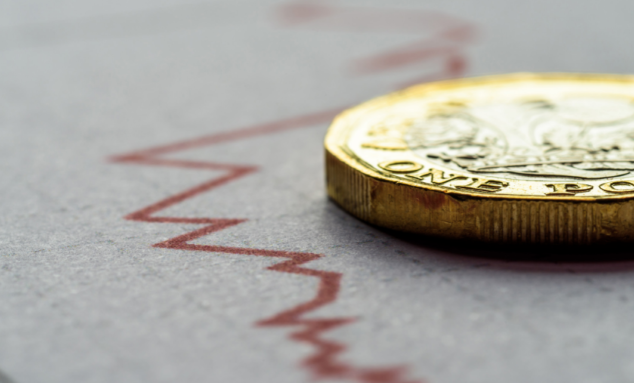 This article and report are not personal advice. The information is not intended to be advice or a recommendation to buy, sell or hold any of the currencies mentioned. No view is given as to the present or future value or price of any currencies.

The Hargreaves Lansdown Currency Service is a trading name of Hargreaves Lansdown Asset Management Limited, which is a wholly owned subsidiary of Hargreaves Lansdown Plc, One College Square South, Anchor Road, Bristol, BS1 5HL. Company Registered in England & Wales No. 1896481. It is authorised by the Financial Conduct Authority (FCA) as a payment Institution under the Payment Services Regulations 2009. The Firm Reference number is 115248. You can look this up on the FCA register website. The marketing of the service is not regulated by the FCA.

What the chancellor's summer statement means for savers and investors

The dangers of trying to catch a falling knife

Video: Chancellor’s announcement – What should we expect?

Would you be able to cope on your own?

What the chancellor's summer statement means for savers and investors

We look at what Rishi Sunak's VAT cuts and subsidies could mean for the hospitality sector, and what changes to stamp duty could do for housebuilders.

The dangers of trying to catch a falling knife

Video: Chancellor’s announcement – What should we expect?

As speculation mounts around the ‘fiscal event’ scheduled for 8 July our analysts discuss potential outcomes and their impact on investors.