Mark Dampier explains why it is important to focus on long-term investment objectives during periods of market volatility. Read article: Keeping your head. 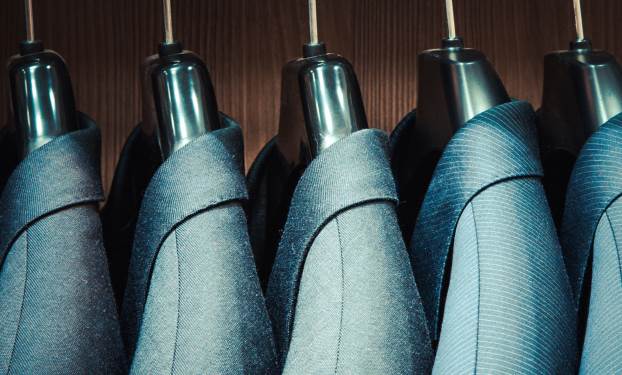 Ready-made portfolios built by our experts

Richard Troue explains how our Master Portfolios could help you achieve your long-term investment objectives. Read article: Ready-made portfolios built by our experts.

HL Vantage: at your service

The right tools for the job

Jason Roberts discusses the array of stockbroking tools available to our clients. Read article: The right tools for the job.

150 ways to make more of your money

We explain how our research can help you select the best funds. Read article: 150 ways to make more of your money.

Our unique and independent approach to financial advice

Bruce Pearce discusses how our advisory service can offer you a helping hand with your investments. Read article: Our unique and independent approach to financial advice. 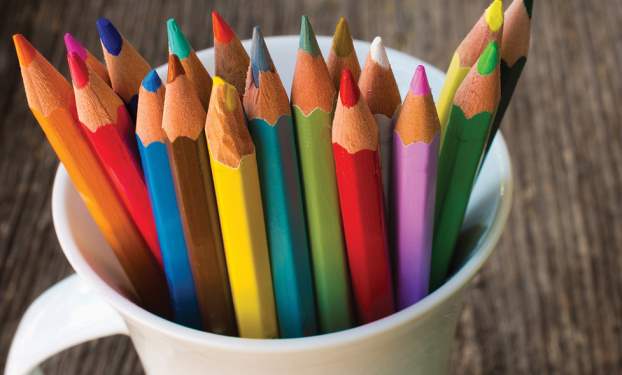 All in one: the benefits of investing into Multi-Manager funds

Joel Lewis takes a look at how Junior ISA investors have fared since the product's launch in November 2011. Read article: Junior ISAs: three years on . 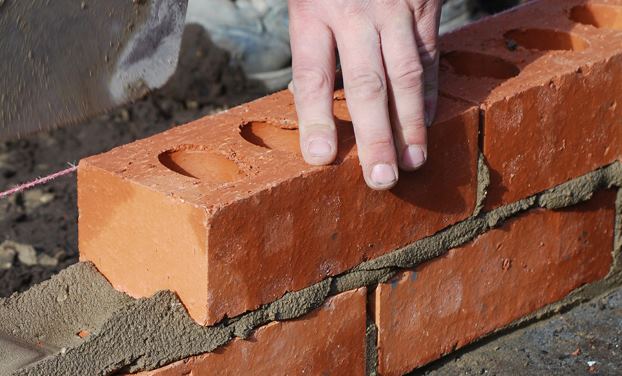 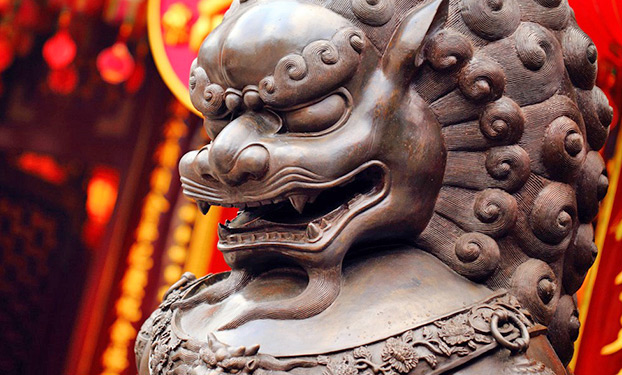 Why taking a diversified approach, and investing for the long term, can be a better strategy than trying to time your investments. Read article: Positioned for success.

Despite short-term difficulties, we believe the long-term investment case for Asia remains positive, and this fund could be an excellent way to benefit. Read article: Leader of the pack: First State Asia Pacific Leaders.

New pension freedoms: can you have too much of a good thing?

Why income stocks can make the best growth stocks