Rathbone Income - the investment that keeps on giving

Investing in high quality companies paying good dividends is one of the simplest, and most effective, ways to grow wealth over the long term. Read article: Rathbone Income - the investment that keeps on giving. 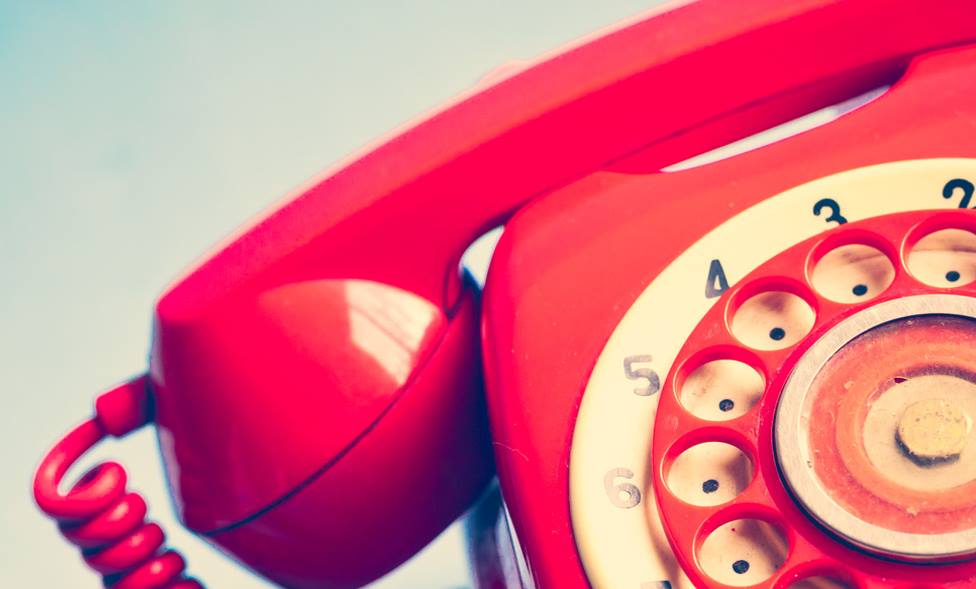 You can now transfer funds to Vantage from over 50 companies in one quick call. Read article: Transfer by telephone.

How NISAs could help you save tax-efficiently 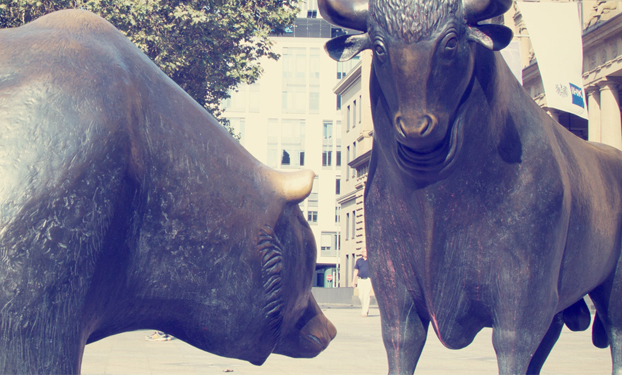 Bulls vs Bears: Cash or the stock market?

How have the two compared over the last 20 years? Read article: Bulls vs Bears: Cash or the stock market?.

The second-largest US stock exchange, home to some of the world's largest listed companies. Read article: NASDAQ - an update. 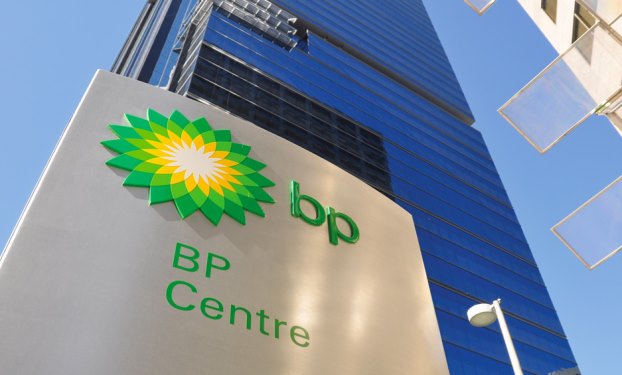 Is it time to buy BP?

Four years on from the Gulf of Mexico oil spill, we look at what the future could hold for the oil giant. Read article: Is it time to buy BP?. 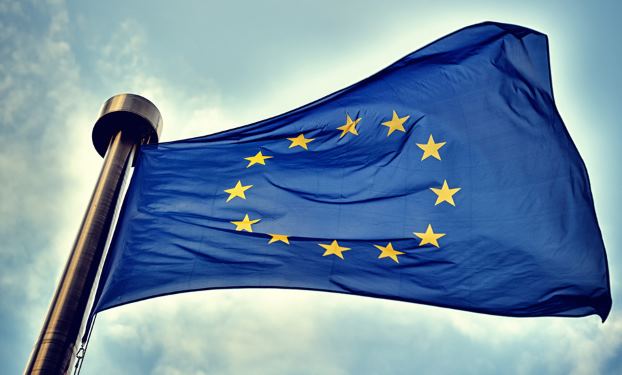 Many investors overlook Europe, but we believe it represents a compelling opportunity. This new launch is a great way to capitalise. At by 24 September to invest at launch. Read article: NEW LAUNCH: TM Sanditon European.

Many of our favourites feature in this trust which invests with managers who are highly incentivised to perform. Read article: Investment ideas - HL Multi-Manager Special Situations Trust. 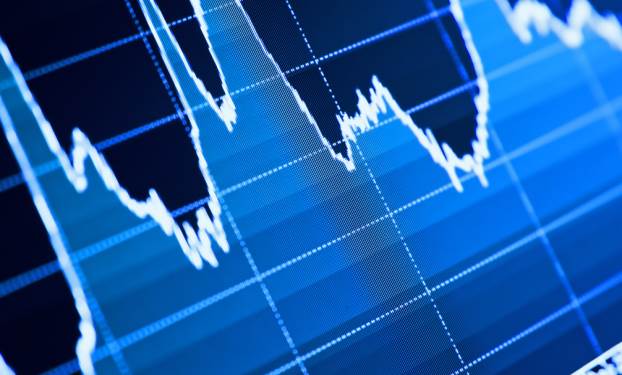 Is the stock market good value at current levels?

When it comes to investing, going against our instincts can often prove fruitful in the long run. Read article: Is the stock market good value at current levels?.