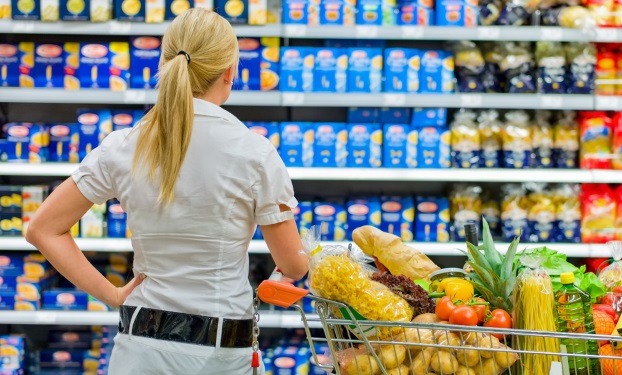 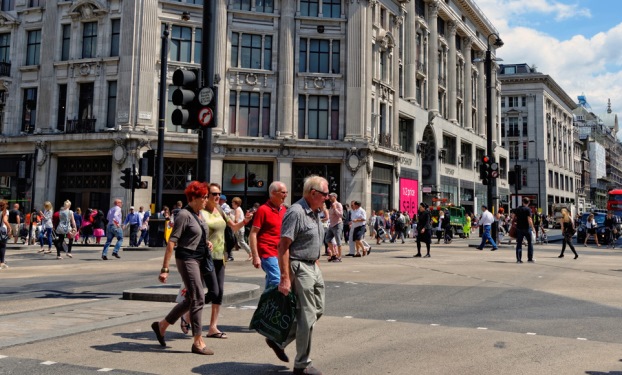 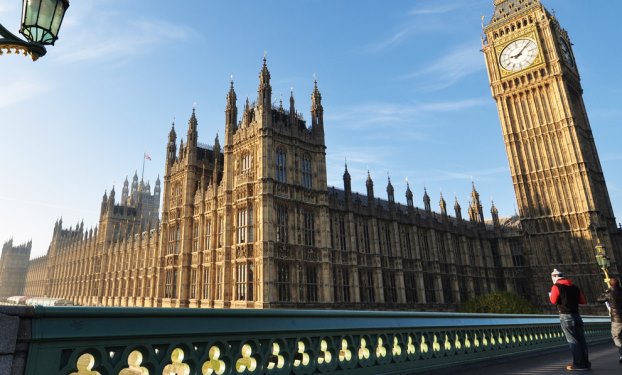 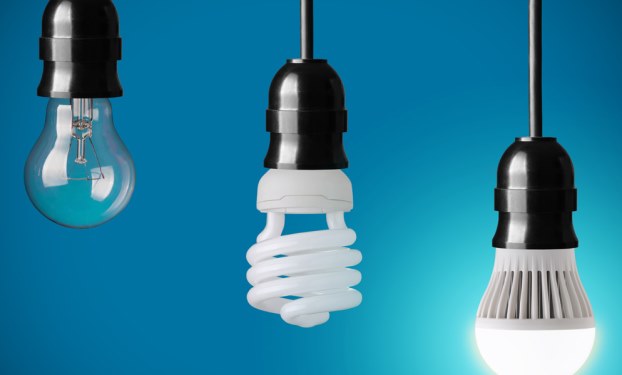 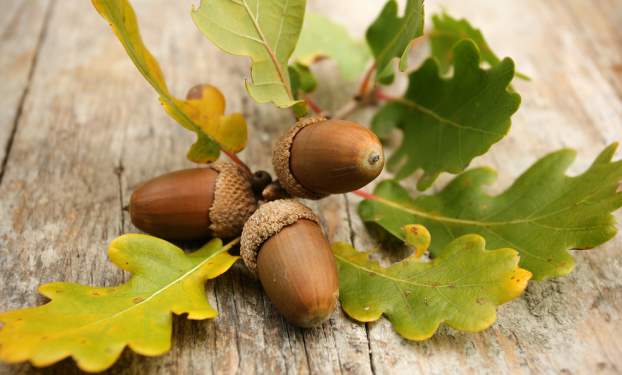 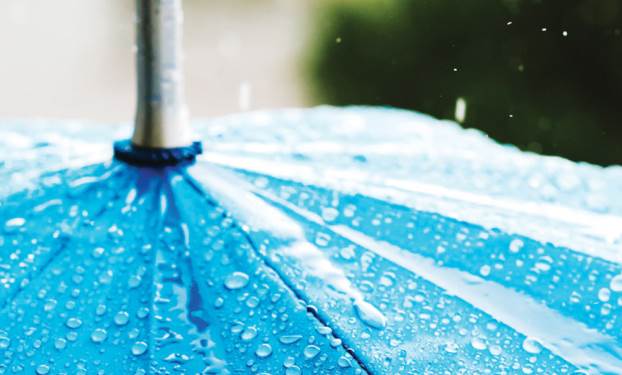 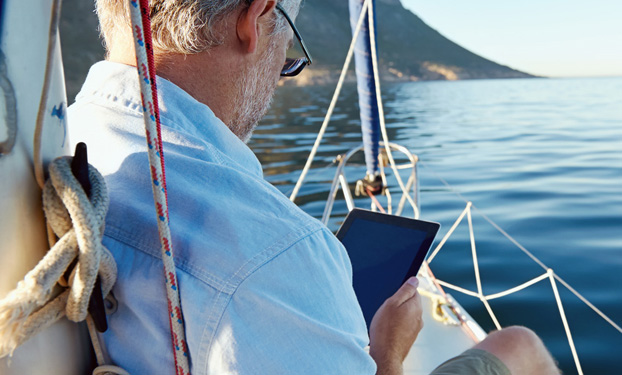 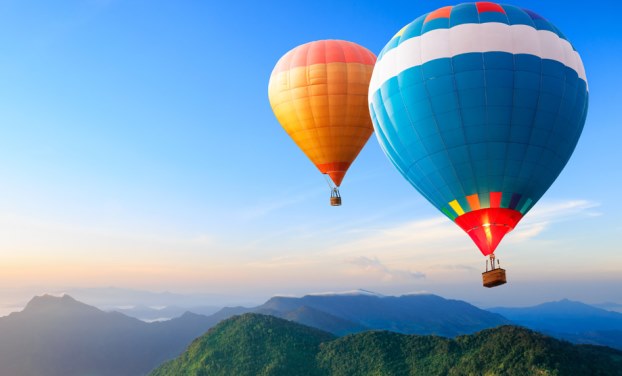 UK consumer price inflation fell to 0.5% in December, down from 1.0% the previous month. This is the joint lowest reading on record, matching that of May 2000.

Having hit 1.9% in June, inflation has been steadily falling over the second half of 2014, and the recent sharp fall in the oil price has accelerated this trend. Food and motor fuels have historically accounted for a large proportion of the inflation rate, but in the year to December food prices fell by 1.9% and motor fuels by an enormous 10.5%.

Mark Carney will now be required to write a letter of explanation to the chancellor, but in truth the fall in the oil price makes this an easy letter to write.

Falling inflation - no concern for the economy

In contrast to the euro zone where weak prices are, at least in part, a symptom of an ailing economy, the fall in UK inflation should not be cause for concern. Given the fall is almost entirely caused by cheaper oil and food, it is good news for the UK economy. The effect should be broadly similar to a tax cut, easing the pressure on household budgets and boosting consumer spending.

However, falling inflation further underlines the case for leaving interest rates on hold. Mark Carney has promised the Bank of England will ‘look through’ the effects of the falling oil price when setting monetary policy, but in reality it is almost impossible to see the MPC voting for higher rates while Mr Carney is penning regular letters to Mr Osborne. Indeed the minutes of January’s policy meeting showed the two committee members who have been voting for higher rates since August backing down and voting to leave rates on hold.

The effect of lower oil prices, plus the ongoing supermarket price war, could keep inflation below 1% for a number of months. Given the absence of inflationary pressure, it is difficult to see why the Bank of England would even consider higher interest rates at present. We fully expect them to remain on hold throughout this year and into 2016.