Our experts suggest five companies they think can prosper in 2018 and beyond. Read article: Five shares for 2018.

Every once in a while it’s worth taking a step back and asking why we invest in the first place. Read article: Back to basics.

Our simple solution for global investing

Richard Troue explains what we look for in a fund manager, and reviews the HL Multi-Manager Special Situations Trust. Read article: Our simple solution for global investing.

Three reasons to be positive about UK companies

Why we think it’s a mistake to overlook the UK, plus an interesting way to take advantage. Read article: Three reasons to be positive about UK companies.

Russell Wright looks at some tools to help you plan your retirement. Read article: How to retire in 2018.

A rising star in Asia

A new addition to our Wealth 150+ with an exclusive deal for HL clients. Read article: A rising star in Asia.

Get ahead next year

As we head into the New Year, a review of your investments could make sure you’re on the right track. Read article: Get ahead next year. 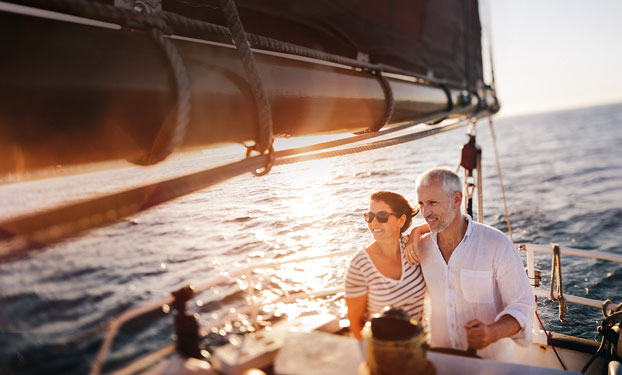 Mark Dampier discusses his thoughts around how to successfully plan for, and enjoy, your retirement. Read article: Mark Dampier on his retirement bucket list. 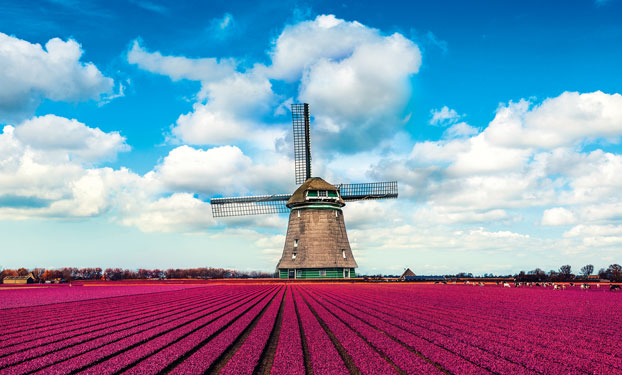 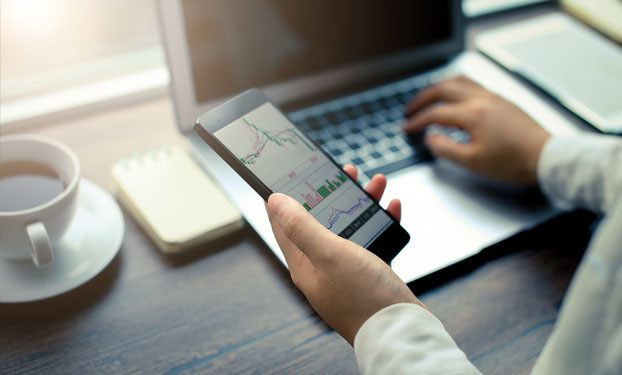 How long should you hold on to an investment?

George Salmon explains when he would consider changing an investment. Read article: How long should you hold on to an investment?. 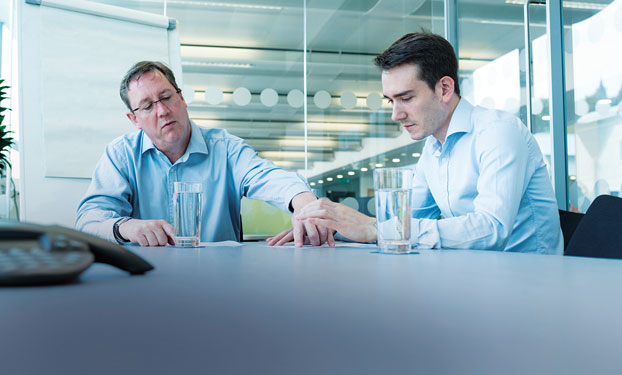 Why we think it's usually best to take the long view. Read article: Trading too much. 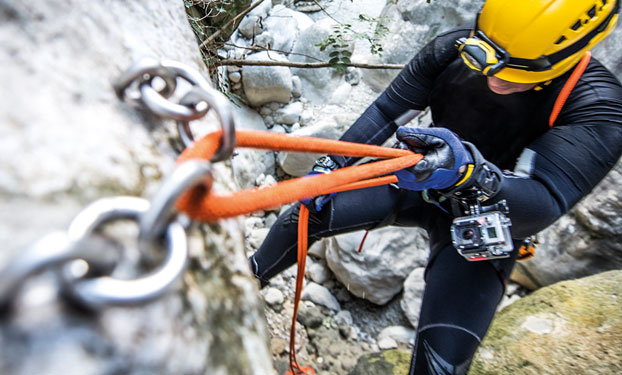 Why it can be as dangerous as taking too much. Read article: Not taking enough risk. 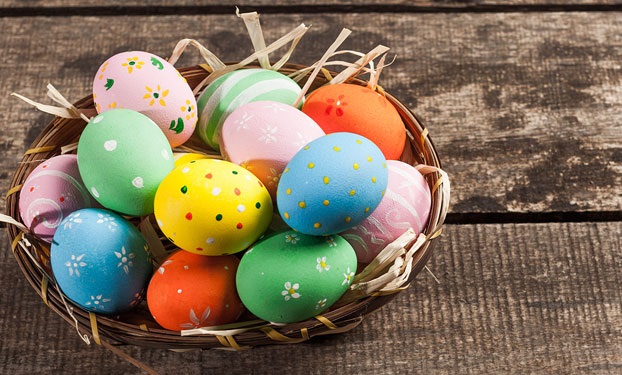 Putting all your eggs in one basket

Why we think diversification is key - and how to achieve it. Read article: Putting all your eggs in one basket. 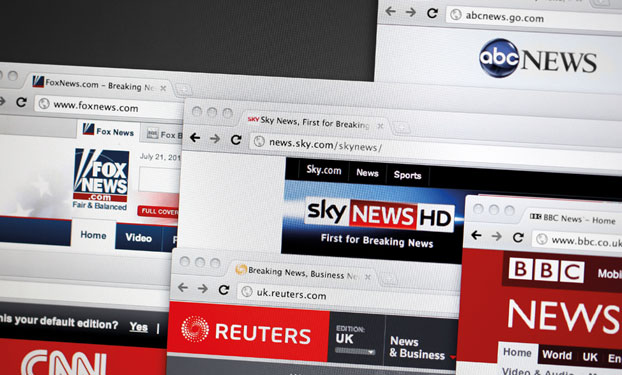 This issue our experts look at common mistakes that could be holding back your investments. Mark Dampier first explores why paying too much attention to news flows can be potentially dangerous to long-term wealth. Read article: Seven deadly sins of investing. 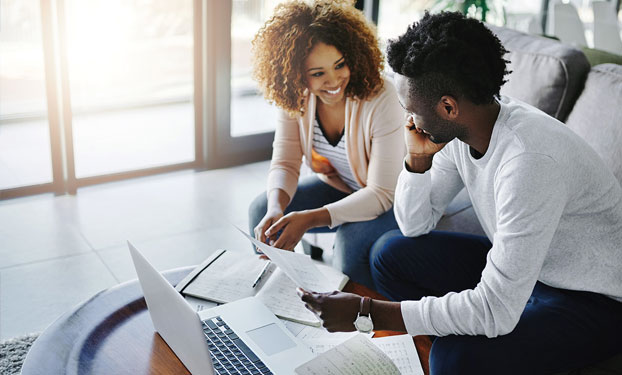 Focusing on the recent past