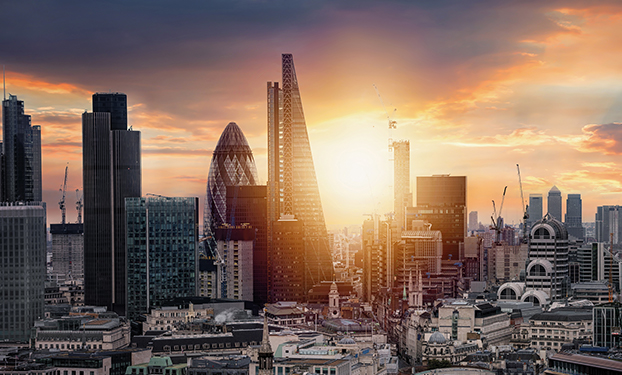 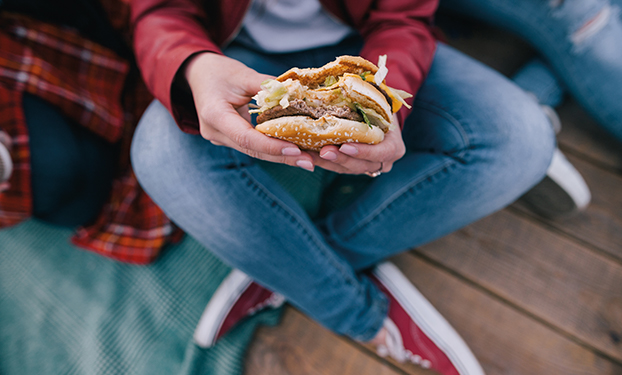 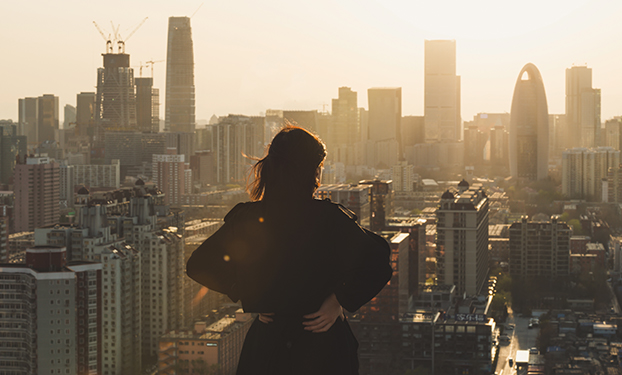 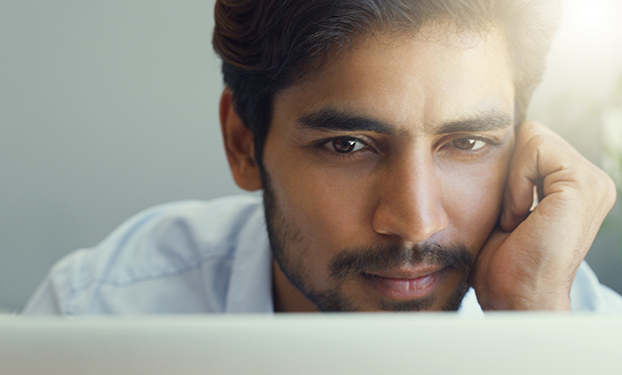 4 investment mistakes and how to avoid them 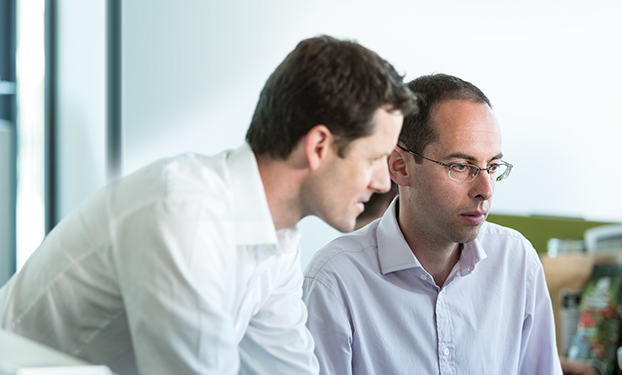 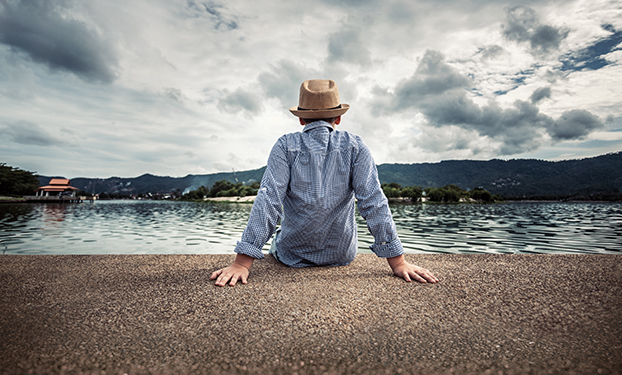 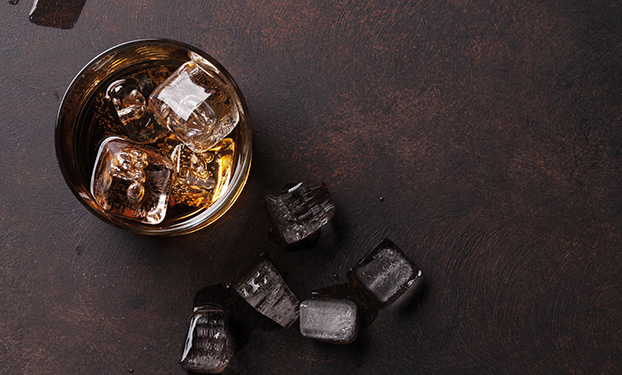 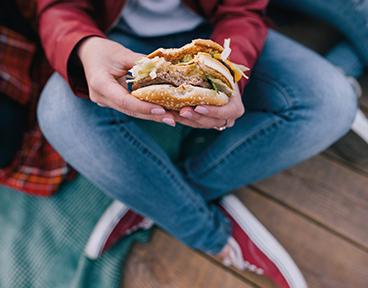 Investors like categories – value and growth for example – they make things simple.

But much of what makes a stock fall into one category or another is open to interpretation. That got us thinking – do investors really need to choose between them?

We think a fast-growing eastern European airline, a global fast food giant and an under-pressure UK bank are among the stocks that can offer investors a bit of both.

Yields are variable and aren’t a reliable indicator of future income. All investments fall as well as rise in value, so you could get back less than you invest

But analysts are applying a more value rating. The stock trades on 10.2 times expected earnings, well below both the wider market and its own average since listing back in 2015. A growth story at a value price doesn’t come without risks attached though.

The shares have been grounded by some tough conditions in the sector. Hedges that locked in low oil prices are starting to run out, while Wizz’s neighbours on the runway, Ryanair and easyJet, have both warned the market of headwinds in recent months.

In that context, it’s easy to see why sentiment around Wizz might not be that strong. But we can’t help but notice that performance in the underlying business remains good. Traffic stats for September showed passenger numbers rise 17.5%, with load factor (a measure of how full the planes are) rising to 94.1%.

More passengers on more planes should underpin expectations for profits to rise this year, but we think Wizz has a strong long-term position.

Wizz has done a good job of holding non-fuel operating costs per seat flat, and the exposure to emerging Europe should bring a further tailwind. Countries like Poland and Hungary have been growing faster than more developed Western European economies, and air travel should rise with disposable income.

Airlines go up and down. And not just in the sky. Business and consumer travel ebbs and flows with the wider economy, while emerging markets can be more turbulent than others. Still, we think Wizz is an interesting option for those looking to play the long game.

However, analysts expect pre-tax profits to grow from £3.5bn last year to £4bn this year, and £6.1bn next. While that’s being driven by lower costs, a 70% uplift in just two years would be no mean feat.

We think there are reasons for optimism longer-term too. Barclays has cut its exposure to Africa and the non-core ‘bad bank’ is being shut. At the half year, Barclays’ CET1 ratio (a common measure of a bank’s capitalisation) came in at 13%, in line with targets.

A healthy capital base opens up the possibility of higher shareholder returns. CEO Jes Staley has made it clear Barclays will be willing to distribute surplus capital through dividends and/or share buybacks. The prospective yield is 4.6% for next year.

Barclays’ payout will be underpinned by a straight-talking UK retail business. The imposition of a deadline for PPI claims, which has seen close to £8bn flow out of the door, should help, while the division has delivered strong underlying returns on equity in recent years.

Of course, Barclays isn’t the only UK bank looking healthier. But the others can’t match its glitzy investment banking and fee-based transaction services. Global M&A has been rising, and more deals mean more business for Barclays’ city slickers.

Recent ups and downs in the global stock market should provide a tailwind for Barclays trading desks as well, although both businesses will blow hot and cold over time.

We think Barclays has manoeuvred itself into an attractive position, but as ever with banks, investors shouldn’t forget fortunes are closely tied to wider economic conditions.

There’s a rather neat value and growth split in McDonald’s itself.

The international business has been churning off impressive profits, and still has plenty of room for growth. Lead markets like the UK and Germany saw system sales rise 7%, while high growth markets like China and Russia delivered increases of 12% on average.

McDonald’s is finding things a bit harder in its home market, the US. Growing a business that’s already got 14,400 restaurants is difficult, and underlying sales haven’t been as strong as those other developed markets.

CEO Steve Easterbrook has a simple strategy to turn fortunes around. He’s working with franchise partners to breathe new life into outlets, including rolling-out in-store technological trimmings. Delivery is getting a big push too.

The early signs are good, with Mr Easterbrook confident McDonald’s is back on the growth trail. The operating model means there’s plenty of upside on the table, but of course there’s no guarantees this success will continue.

For example, its franchise model means McDonald's has shunted much of the cost of running a fast food business on to its partners. As a result operating margins are high – analysts expect a tasty 43% this year, while a lack of capital spending means cash flows should be strong. Those cash flows support analysts’ forecasts for an increasing payout over time. The prospective yield is currently 2.5%.

Past performance isn’t a guide to the future. Source: Thomson Reuters 02/11/18

The group trades on 20.7 times expected earnings, slightly above the longer-term average.

McDonald’s is a US company, so you’ll need to make sure you’ve completed a W-8BEN form before you can trade the shares.

Back to Investment Times homepage

Unless otherwise stated estimates, including prospective yields, are a consensus of analyst forecasts provided by Thomson Reuters. These estimates are not a reliable indicator of future performance. Yields are variable and not guaranteed and are correct as at 07/11/18. Investments rise and fall in value so investors could make a loss.