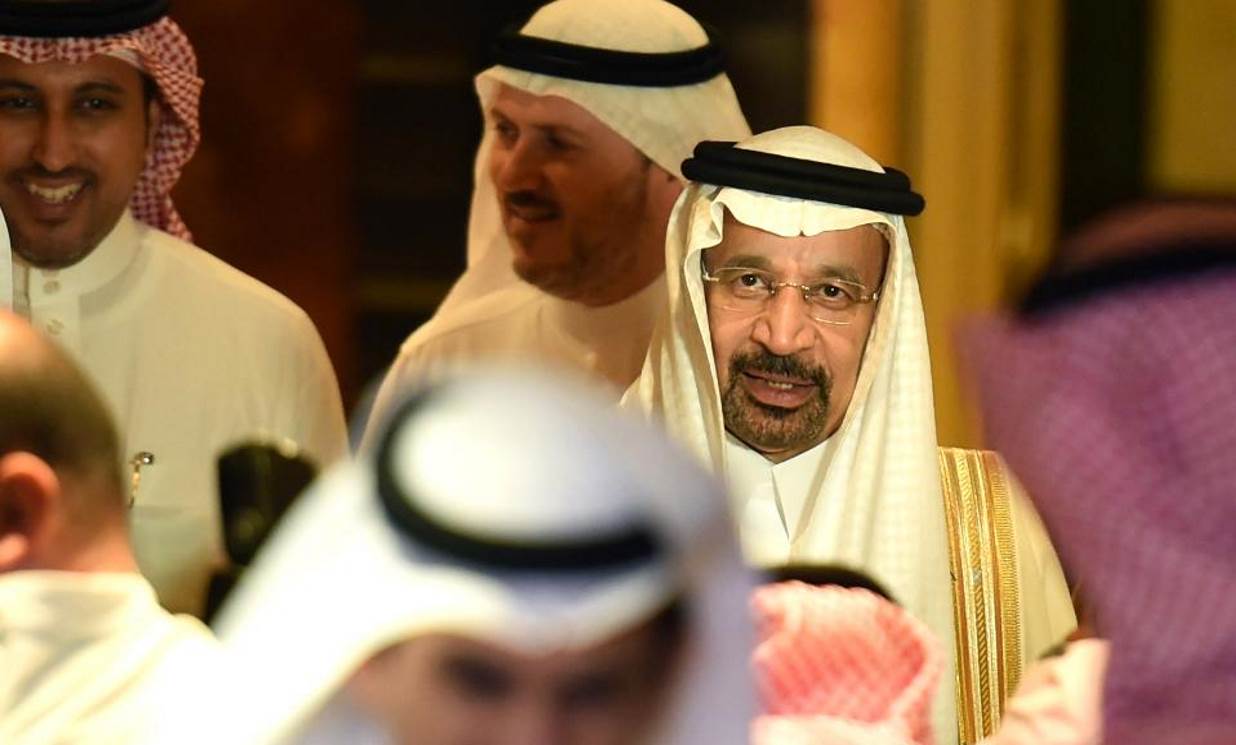 Imagine making the world’s largest oil exporter sweat it out, even before you take office. That’s exactly what Donald Trump is doing. The new president-elect has said repeatedly that the U.S. needs to block all oil imports from Saudi Arabia.

However, on Wednesday the Saudi Arabia’s oil minister fired back. Khalid Al-Falih, also the chairman of Aramco, said in an interview on Wednesday that “at his heart President-elect trump will see the benefits [of Saudi oil imports] and I think the oil industry will also be advising him accordingly that blocking trade in any product is not healthy.”

“The U.S. is sort of the flag-bearer for capitalism and free markets,” Al-Falih added. “The U.S. continues to be a very important part of a global industry that is interconnected, that is dealing with a fungible commodity which is crude oil. So having equalization through free trade is very healthy for oil,” he said.

The Saudi oil minister added that Saudis are waiting for Trump’s presidency, as his presidential campaign had amounted to “50,000 feet announcements” that may change.

Despite the U.S. shale oil boom and the U.S. slot as the third largest global crude oil producer, the country still relies heavily on Saudi crude imports. Saudi Arabia is the U.S.’s largest Middle Eastern oil supplier with a 11% market share and has also invested heavily in U.S. downstream assets (refineries) to help lock in that supply. Around 31% of all U.S. oil imports are from OPEC members, while Canadian oil imports represent a 41% share.

Saudi Arabia for its part, has been hit particularly hard from the more than two-year roil in oil markets. As oil prices have tanked from $115/barrel in mid-summer 2014 to now hovering in the mid $40s range, Saudi Arabia has run record budget deficits of $98 billion last year and $87 billion forecasted for this year. Foreign reserves are also dwindling as the central bank props up the economy.

This article was written by Tim Daiss from Forbes and was legally licensed through the NewsCred publisher network.

Joe Biden and the special relationship: What his inauguration means for the UK and Brexit