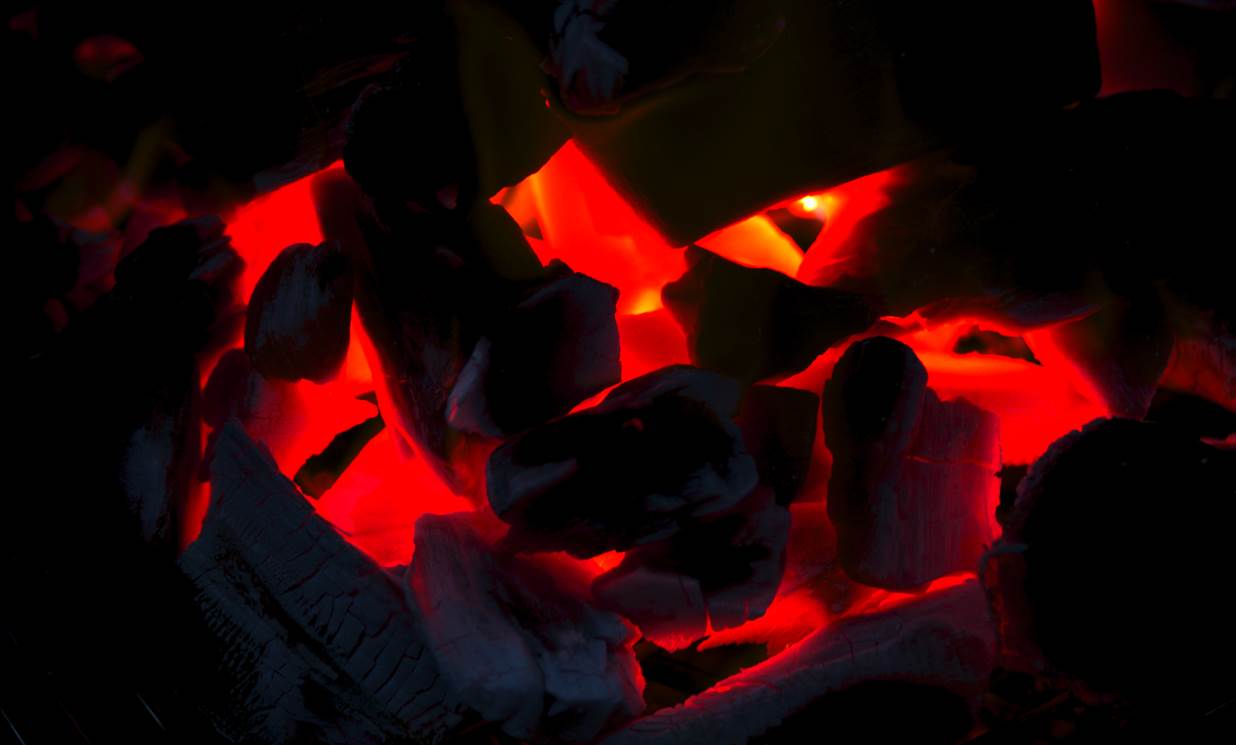 A growing number of insurance companies increasingly affected by the consequences of climate change are selling holdings in coal companies and refusing to underwrite their operations.

About £15bn has been divested in the past two years, according to a new report that rates the world’s leading insurers’ efforts to distance themselves from the fossil fuel industry that is most responsible for carbon emissions.

Fifteen companies - almost all based in Europe - have fully or partially cut financial ties, says the study by the Unfriend Coal campaign, which represents a coalition of a dozen environmental groups including Greenpeace, 350.org and the Sierra Club.

Zurich, the world’s seventh biggest insurer, is the latest to shift away from coal, announcing this week that it is pulling out of coal to contribute to broader efforts to achieve the Paris accord goal of keeping global warming below 2C.

Allianz, Aviva and Axa have previously made similar moves. Lloyd’s and Swiss Re are expected to follow in the coming months.

The campaign has a long way to go. The early movers represent only 13% of all global insurance assets. None of the major US insurers such as Berkshire Hathaway, AIG and Liberty Mutual have taken action, according to the study.

Despite this, the authors say the shift of assets and coverage since 2015 is gaining momentum.

“Coal needs to become uninsurable,” said Peter Bosshard, the coordinator of Unfriend Coal. “If insurers cease to cover the numerous natural, technical, commercial and political risks of coal projects, then new coalmines and power plants cannot be built and existing operations will have to be shut down.”

Such financial pressure is crucial if global warming is to be kept in check.

The International Energy Agency says 99% of coal generation needs to be phased out by 2050 if even the upper goal is be reached, but coal production continues to rise and governments have shown insufficient commitment to reining it back.

Zurich said its decision to pull out was a practical as well as altruistic. “It’s not about politics or blame. It’s about utilising the immense amount of data and analytics we have from internal engineers, as well as external scientific experts, to guide our view of the future,” said Rob Kuchinski, global head of property and energy.

The Bank of England has identified four reasons insurers should be concerned about climate change: their fossil fuel assets could be stranded, they could be held liable for damages linked to their investments, they could see their market diminish, and their payouts could rise.

The topic of insurance is prominent on the agenda of UN climate talks in Bonn this week, where the focus is on the lack of coverage for small islands and other nations most affected by rising sea levels and worsening droughts. Wealthy nations are proposing a plan to underwrite climate change coverage to 400 million people in developing countries by 2020.

This article was written by Jonathan Watts from The Guardian and was legally licensed through the NewsCred publisher network. Please direct all licensing questions to legal@newscred.com.

UK economy shrank by 0.1% in three months to June