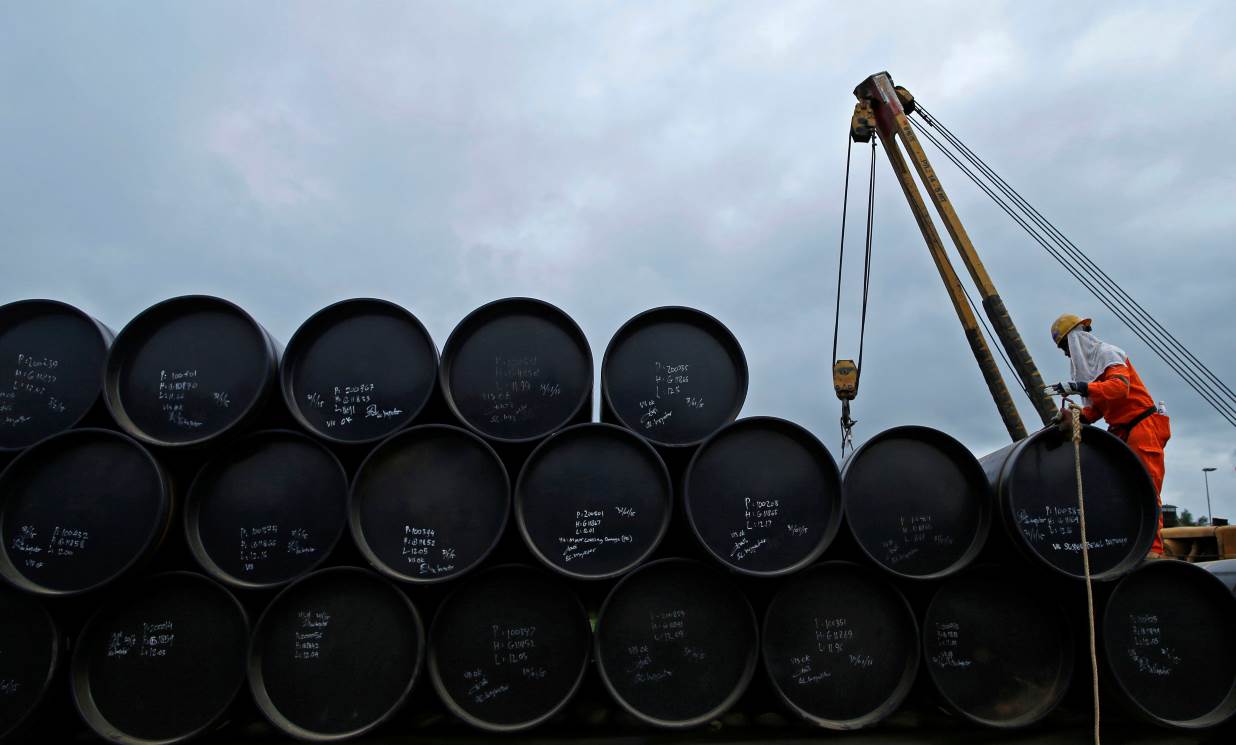 Oil retreated for a second day on signs U.S. crude stockpiles may have declined less than expected, while gasoline inventories expanded. Oil has climbed about 20 percent since the start of September as speculation mounts that the Organization of Petroleum Exporting Countries will extend output cuts past March when it meets in Vienna on Nov. 30. Recent political upheaval in Saudi Arabia has added to price gains. U.S. shale production will grow faster than expected over the next four years after OPEC-led curbs triggered a price recovery, OPEC said in a report Tuesday.

“The market will be looking for a possible supply response with prices at these levels, particularly from the U.S.,” said David Lennox, a commodity analyst at Fat Prophets in Sydney. “While geopolitical action drives prices at the moment, traders will closely watch the official government oil numbers and we’re creeping closer to the OPEC meeting.”

West Texas Intermediate for December delivery slid as much as 40 cents to $56.80 a barrel on the New York Mercantile Exchange, and was at $56.91 at 7:40 a.m. in London. Total volume traded was about 10 percent above the 100-day average. Prices slipped from the highest level in more than two years on Tuesday to close at $57.20.

Brent for January settlement lost 27 cents to $63.42 a barrel on the London-based ICE Futures Europe exchange. Prices fell 58 cents to $63.69 on Tuesday. The global benchmark crude traded at a premium of $6.30 to January WTI.

Crude stockpiles at Cushing, Oklahoma, the delivery point for WTI and the biggest U.S. oil-storage hub, expanded by 812,000 barrels last week, the API reported Tuesday, according to people familiar with the data. Gasoline supplies probably fell by 1.85 million barrels, according to the Bloomberg survey before an Energy Information Administration report.

©2017 Bloomberg L.P. This article was written by Ben Sharples from Bloomberg and was legally licensed through the NewsCred publisher network. Please direct all licensing questions to legal@newscred.com.