Chris Rice does something different to a lot of other investors. He runs the TM Sanditon European Fund and often has a different view of the world from many of his fellow fund managers.

He's been cautious about the prospects for global stock markets, including Europe, for the past couple of years. Markets initially continued to perform well when he formed this view. But things changed last year. Share prices were weaker and the fund held up better than the broader European stock market and most of its peers in the Europe sector.

Rice's funds have performed in a similar way over the longer term. They've tended to offer some shelter when markets are weaker, but perform in line with a rising market. Past performance isn't a guide to future returns though.

Different types of fund perform better at different times. We like the fact this fund offers something unlike others in the same sector and think it could be held alongside other types of fund investing in Europe. The fund's currently on the Wealth 50 list of our favourite funds.

A change in the cycle?

Chris Rice uses a business cycle approach to investing. He starts by looking at what’s going on in the wider economy. Then he aims to find when the next stage of the business cycle will arrive (such as a recovery or slowdown) and the types of company that are likely to perform best.

Rice thinks the European economy is now in a slowdown.

Following the 2008 financial crisis, government policy such as quantitative easing (QE) and low interest rates helped to keep economies and companies afloat. Most global stock markets rose over the past decade, facing only minor setbacks along the way. And low interest rates mean companies have been able to borrow money to help them grow at low cost.

But QE is now being withdrawn or reduced. And interest rates are also starting to rise, which could increase borrowing costs. Rice thinks this is bad news as share prices don't have the support they once had. And if the most fragile companies see their costs increase, it could force them out of the market. He also tracks some other economic data that suggests broader economic growth is slowing down.

Rice has invested in companies he thinks could hold up better in a weaker environment. These businesses tend to grow their profits at a more stable rate and are less sensitive to the health of the wider economy. Or some have been overlooked by investors, so he thinks they look good value.

11% of the fund is also currently held as cash, which could provide some resilience if markets hit stormy waters.

Many investors have favoured companies they think have higher growth prospects in recent years. They're often more sensitive to the health of the economy, like autos, luxury goods and technology businesses. Rice thinks their share prices no longer look good value compared with their growth prospects. So he doesn't have as much invested here.

He mainly invests in large and medium-sized companies but has the flexibility to invest in smaller firms which could increase risk.

What does this mean for performance?

Rice's investment approach relies on him identifying trends ahead of others. He’s sometimes early in making these calls, and this can impact the fund’s performance. He became particularly cautious at the end of 2017 and initially this wasn't the right call for the fund. But it's been a different story since mid-2018 and markets have been weaker.

We think Rice could perform well for investors over the long run. We don't expect the fund to race ahead of others when the backdrop looks better, but it's his ability to offer some shelter when times get tougher that we like. That's why it could also help diversify a portfolio and sit well next to other funds focused on higher-growth areas of the market. Past performance isn't a guide to future returns.

Past performance is not a guide to the future. Source: Lipper IM to 31/12/2018. *Full year performance not available 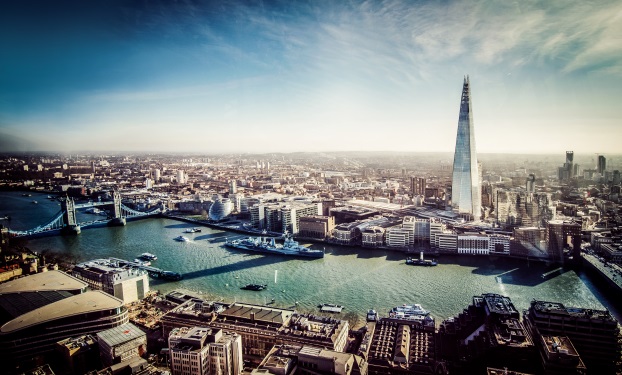