Why you would not have invested with Warren Buffett 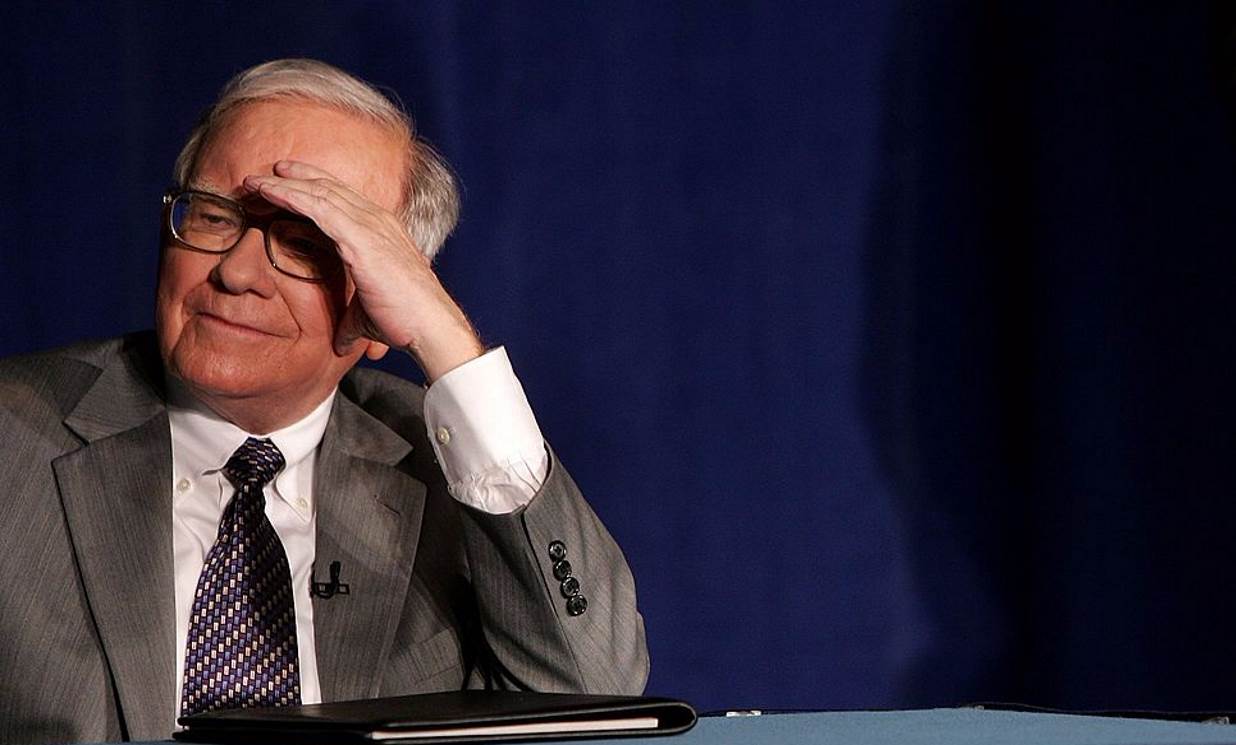 Before becoming Chairman and CEO of Berkshire Hathaway, Warren Buffett built an amazing track record compounding capital in a small partnership in the 1950s and 1960s. Chances are you would not have invested with him: his partnership did not appear conventional and he did not invest conventionally.

The Buffett Partnership did not have these typical aspects:

Warren Buffett did not invest conventionally

Why you would not have invested with Warren Buffett

Let us suppose that you are an institutional investor representing a pension plan or an endowment. Would you seriously consider committing your organization’s capital with a seemingly quirky, young investor operating alone? What would your Board say? What would happen to your reputation if you were able to push through this unconventional decision and then something went wrong? On the other hand, even if things went well, would this decision really have enough positive impact on your career to justify the risk? For many, the principal-agent problem would be too hard to overcome, and they would settle on a more conventional choice of a bigger, more established firm operating more conventionally.

Let’s say that you are an individual investor. You have a significant advantage over the institutional investor in that you do not have to contend with the principal-agent problem. You have nobody to answer to but yourself, and perhaps your spouse and dependents. However, you are probably used to the idea that investing a substantial amount of money with a manager should entitle you to frequent entertainment, fancy dinners and conversations with him whenever you desire. Perhaps you even think that you want to have input into how he invests your capital or veto power over decisions. Plus, shouldn’t your investment manager have some gray hair and wear a nice suit with a bow tie? Warren Buffett on the other hand made it clear that he would not tolerate any interference with his discretion to manage the partnership’s capital. Furthermore he was upfront that his priority for his time was investing and that while he would communicate transparently with all of his partners he could not indulge each one in frequent in-depth discussions.  Besides, he would not have looked the part to you, given his age and unusual methods of operation.

So chances are you would not have invested with Warren Buffett, whether you are an institutional investor or an individual one. That would have been most unfortunate for the rate at which your wealth would have compounded. For according to Buffett’s letter to his partners in 1969, the Buffett Partnership compounded capital at an annual rate of over 25% per year from 1957 through 1968, more than two and a half times the rate of the market. And how did the large, well-known mutual funds perform over that time, with their large teams, good brands, and conventional approaches? The ones that would have looked just right to many investors? They did just about average.

Disclaimer: The above is my personal opinion, and does not constitute investment advice. This article was written by Gary Mishuris from Forbes and was legally licensed through the NewsCred publisher network. Please direct all licensing questions to legal@newscred.com.