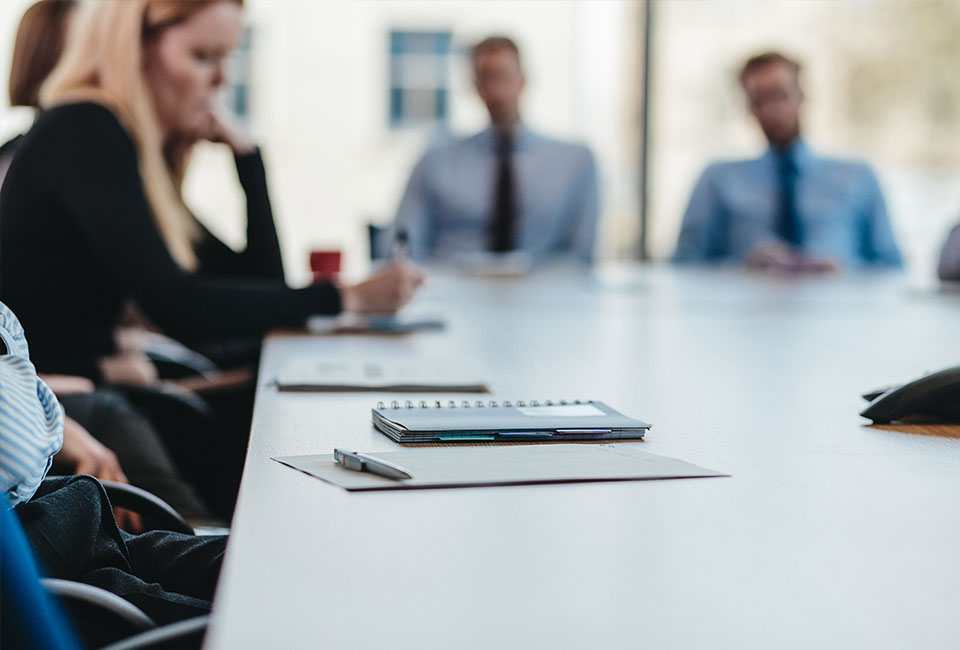 The Hargreaves Lansdown Board

The Board supports high standards of corporate governance.

Andrea Blance, Penny James, Moni Mannings, Dan Olley, Roger Perkin and John Troiano as non-executive Directors are considered by the Board to be independent for the purposes of the UK Code of Corporate Governance. The Senior Independent Director is Penny James. The Chair, Deanna Oppenheimer was considered independent upon appointment to the Board.