A core investment
for every portfolio

The case for equity income

Important information - This information isn’t personal advice. If you’re unsure if investing is right for you please speak to a financial adviser. Unlike the security offered by cash, all investments and their income can fall as well as rise in value, so you could get back less than you invest. Past performance isn’t a guide to the future. 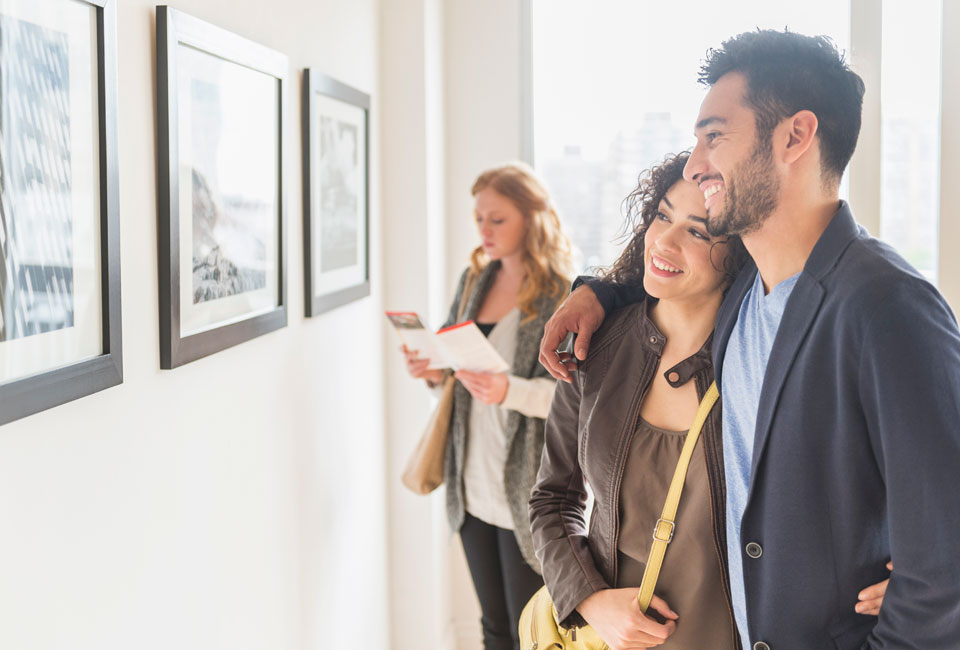 If your goal is to grow your money, income investing could be one of the easiest and most powerful ways to meet your aims. 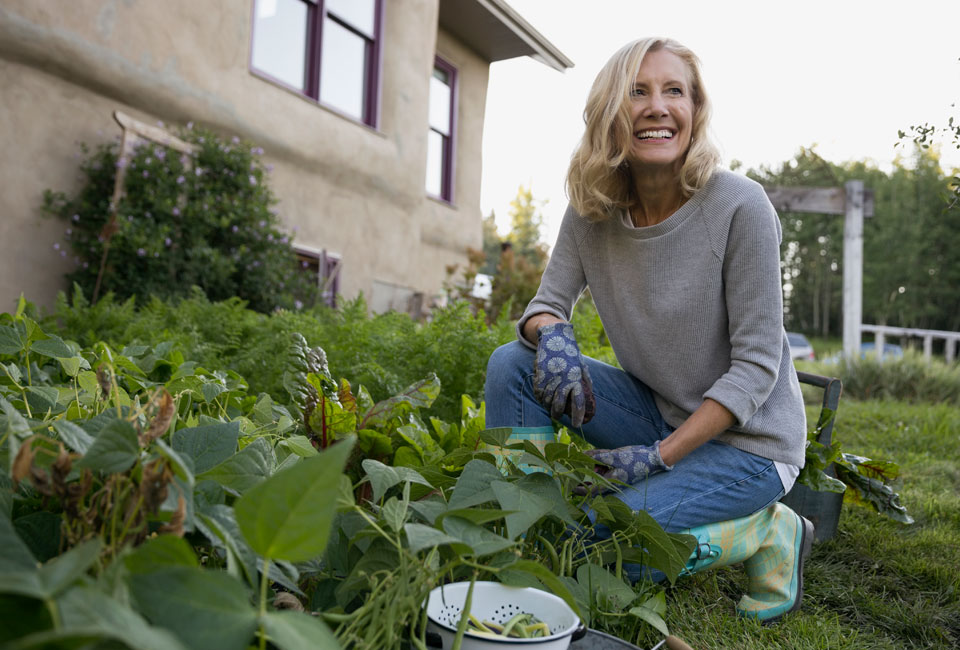 Income investing for over 50s

Is it time to change your investment strategy? Learn more about the power of equity income and how it could help grow your money and provide an income. 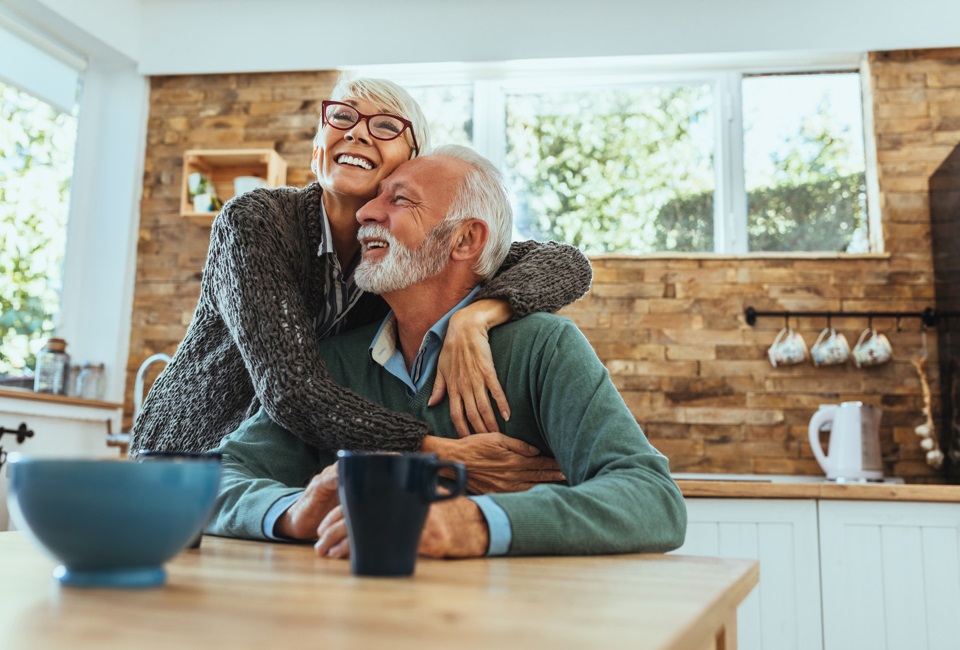 Keeping your savings invested throughout your retirement could mean you beat inflation and get higher returns, if you're happy with the risks. Income investing could help.

Picture a successful investor and you might imagine a man in a pin stripe suit that’s a dab hand at picking companies with a strongly rising share price. This isn’t necessarily wrong, but in the story of the tortoise and the hare, this ‘growth’ investor generally falls within the hare category. They might have periods where they’re steaming ahead, but there are also times where they fall behind.

The tortoise is the ‘income’ investor, and the generally more modest but steadier returns offered by income investing is one of the most powerful ways to grow your money over the long term.

British businesses have a long history of paying generous dividends to shareholders and the UK offers one of the highest levels of income in the world. However, companies in international markets are increasingly paying dividends, giving UK investors wider choice, and the ability to diversify their portfolio globally.

Let’s take a look at how ‘income’ investing can be used at different stages of your life.

Andy’s colleague Lorrie is older than him and plans to retire in a few years’ time. Like Andy, she has also been investing for income, but she hasn’t had the time or inclination to research individual companies, so she invests in a number of funds, where a fund manager chooses the dividend paying companies on her behalf. When buying a fund, the manager will often give the option of ‘accumulation units’ or ‘income units’. She has been buying accumulation units, which means the manager automatically uses the income generated to buy more investments. As she now wants more control, she plans to sell these units and purchase income units instead, the underlying investments are exactly the same, but the manager pays the income into her account. She can then choose when to reinvest the income, and when to keep it.

Lorrie’s husband is a few years older and retired last year. He also holds income units and has his investment account set up to pay the income to his bank account each month. 30 years of reinvesting his income means he has built a sizeable retirement pot, and the income paid on these investments, along with the state pension, covers his living expenses. By only spending the income, he doesn’t touch the investments themselves, which he intends to leave to his children when he dies.

So you see, income investing is not just for people who need an income today.

This video isn't personal advice. If you’re not sure what to do, we can put you in touch with a financial adviser. Investments rise and fall in value and you could get back less than you invest. Income isn't guaranteed and will vary. Once held in a pension you can't usually access your money until 55 (57 from 2028).

Get your head around income investing

Investments that aim to pay out an income are worth exploring for any investor.

See how income investing works, and how it could help you achieve your goals, no matter how old you are.

The value of all investments and their income can rise and fall. So you could get back less than you invest.