We explain what can help first time buyers to get a leg up on the ladder.

According to the Halifax, the average first time buyer is stumping up a deposit of £32,841* for their home. With figures like that you may think it’s a daunting task to get yourself on the property ladder.

Then there’s the question of timing. When should you start saving and when is the right time to buy? With a lot of uncertainty around it can feel easier to leave it and wait and see. But in our view the decision to buy a property should be taken with a long-term outlook. And with the average deposit taking a number of years to save for, you’ll want to get started sooner rather than later. If you’ve already started you could still boost your deposit further.

On this page we’ll explore why now could be good time to save for your first home and what help is available to get you on the first rung of the ladder. Please remember this isn’t personal advice. If you’re unsure, please seek advice. 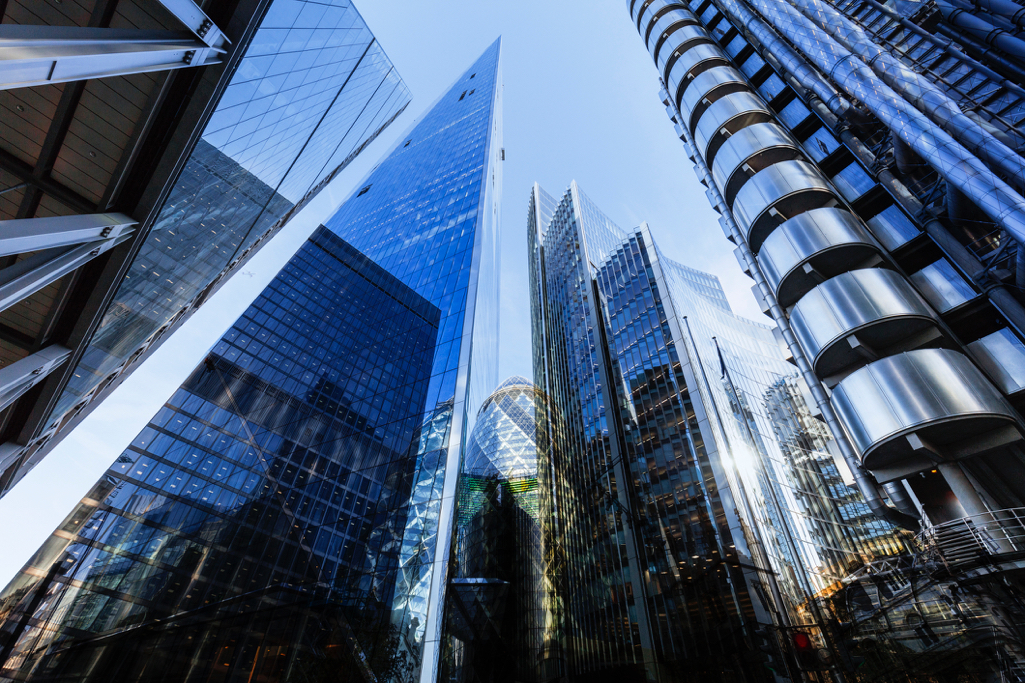 UK interest rates are at a relative low. At 0.75% they’re a far cry from the double-digit figures that we’ve seen in the past.

The headline interest rate from the Bank of England (BoE) is linked to mortgages because banks tend to borrow from the BoE to lend to the public, in the form of loans and mortgages. If the BoE were to cut interest rates, you’d usually expect mortgage rates to follow suit, and vice versa.

The markets expect they could stay low for a while. In fact, they’re predicting it’s more likely the next move in interest rates will be a drop, rather than a rise. And with plenty of uncertainty around, it could make it hard for the BoE to raise rates in the short term. However, this isn’t a guarantee – interest rates could go up in the future. The BoE have previously said that if the economy improves we could see interest rates rise.

The following graph shows how the cost of borrowing has got substantially cheaper since 2010 based on a two year fixed term mortgage, with a 90% loan-to-value (LTV) and 75% LTV. Put simply, LTV is the amount of your borrowing as a percentage of the value of your property. So if your property is worth £100,000 and you owe £70,000 on a mortgage, your LTV will be 70%. Generally speaking, the lower the LTV, the lower the mortgage interest rate. 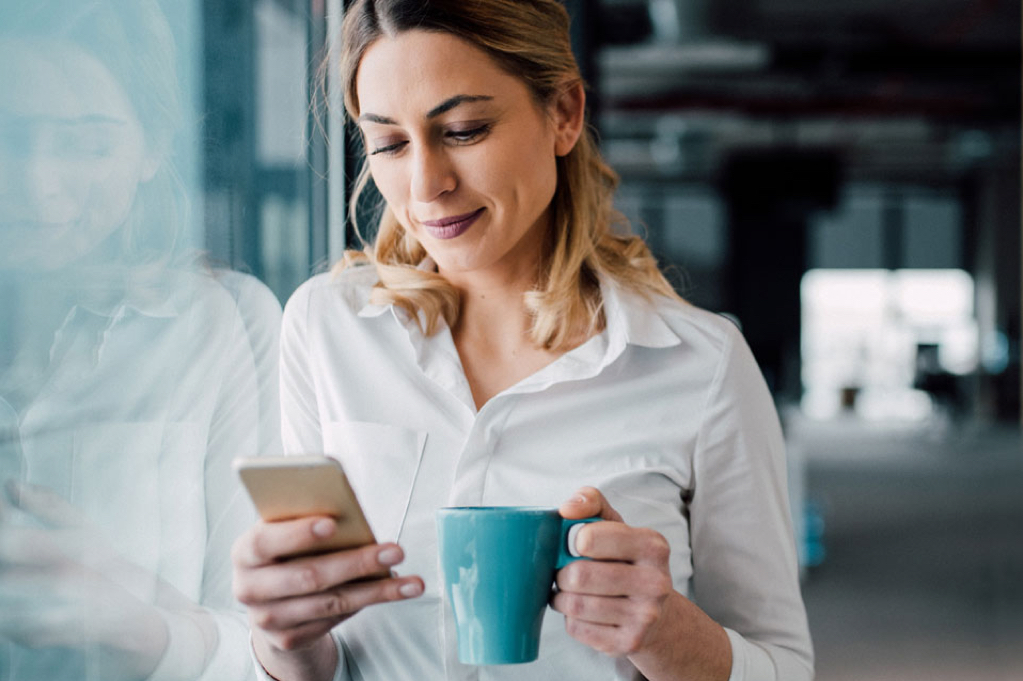 More mortgages are being approved

The number of mortgages being approved is on the up: it’s 15% higher compared to ten years ago. And first-time buyers now make up the biggest part of the property market for the first time in 23 years.

Of course your own mortgage application will be based on your own circumstances, but it’s encouraging that banks are generally willing to lend and credit is available.

Help to make your first step

If you’ve read the headlines recently, you’re probably aware that Help to Buy ISAs closed to new savers on 30 November, so you may think that your options are reducing. But in fact there are many still available to you, some of which could make all the difference to the type of property you’ll be able to buy, or how quickly you’ll be able to buy it.

Get a helping hand from the government with a Lifetime ISA

Get a helping hand from the government with a Lifetime ISA

A Lifetime ISA (LISA) is a flexible way to save and invest for your first home. As with other ISAs, you can choose to save cash or invest in the stock market, and your money can grow free from UK tax. But the real benefit is an extra 25% from the government of up to £1,000 a year.

You can save up to £4,000 a year into a LISA, in lump sums and/or by monthly Direct Debit, and the government bonus will see your pot topped up to £5,000. As low interest rates won’t help to boost your deposit much, this bonus from the government could really make a difference.

After 12 months from the first payment, you can use the money in your LISA to make an eligible house purchase for a property worth up to £450,000 (regardless of whether this is inside or outside of London). If you have a Help to Buy ISA, you have the option to transfer to a LISA.

On our website you’ll find useful information and tools on our LISA.

What our clients say

Great website and app, and any help required is a quick telephone call

The government offers a host of other ways to help you get on the ladder, such as:

Find out more from the Money Advice Service